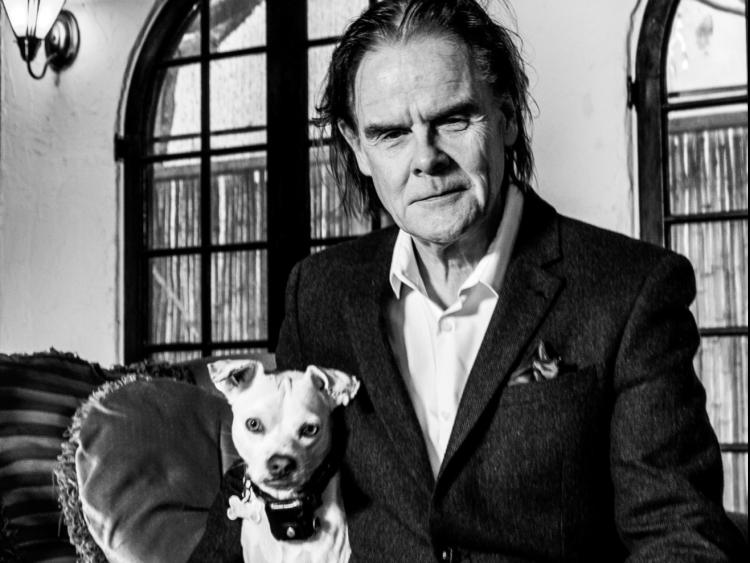 Leading Irish composer, Patrick Cassidy, a former attendee at the University of Limerick, will have his song, 'Proclamation' played at the inauguration of Joe Biden in Washington DC today.

Violinist Patricia Treacy, from Blackrock, Co Louth was invited to perform at the inauguration of President Joe Biden and chose to play ‘Proclamation’, which Patrick originally composed for the 1916 Centenary.

Cassidy graduated from the University of Limerick with a BSC in Applied Maths in 1985 before moving to Los Angelus, where he resides today. The talented composer was the recipient of Alumni Award in 2007 for his Outstanding Contribution to Culture/Arts.

On having his composition performed at the inauguration, Patrick said it was a huge honour. "I was delighted when Patricia let me know that she would be playing ‘Proclamation’ at this historic event. She previously performed this piece during the 1916 Centenary Commemorations when President Michael D. Higgins laid a wreath to honour those who fought and died in the Rising at the Garden of Remembrance in Dublin."

"This inauguration is particularly special, as President Biden brings a message of hope and unity to Americans at what is a very difficult time. I’m sure we can also look forward to him visiting his ancestral home in Ireland as soon as it’s safe to travel again. Patricia plays the piece beautifully and it’s especially nice to hear my composition played on a 315-year-old Stradivarius violin, which was provided by Joe Bein & Company Rare Violins, Chicago for the occasion. The violin is estimated to be worth $4m’

This is not the first time that Patrick’s music has been performed at a presidential inauguration as one of the movements from his ‘Children of Lir’ cantata was performed by the Irish Army Band at the inauguration of President Higgins in 2011.

‘Proclamation’ was originally written as part of the score for ‘1916 The Irish Rebellion’, a three-part documentary, narrated by Liam Neeson, that tells the dramatic story of the events that took place in Dublin during Easter Week 1916.

The album, ‘1916 The Irish Rebellion’ is available on all major streaming platforms - including Spotify, Apple Music, Tidal and Amazon Music.