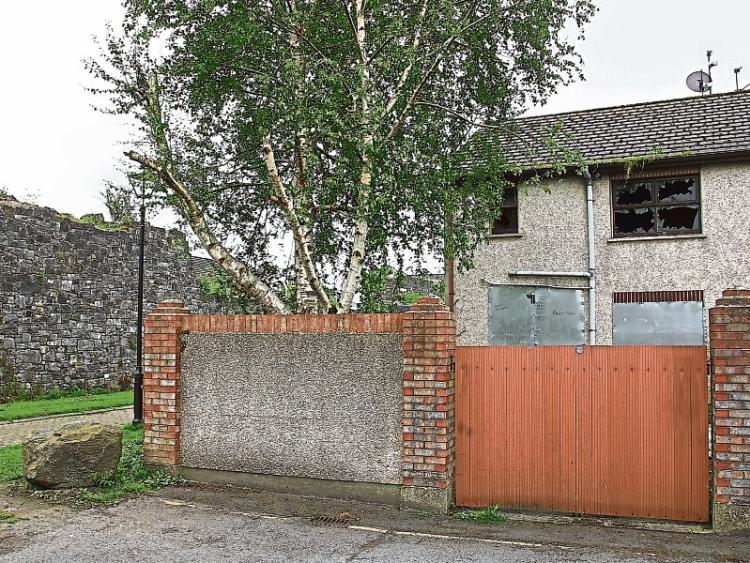 A NEW residents association has been formed in a bid to return a city centre community to its former glory.

The Johnsgate Village Association has been set up by locals who feel their area has been blighted by anti-social behaviour and illegal dumping.

Joseph Griffin, the secretary of the group and a dentist by trade, believes some of the people based in the area are “holding back progress”.

By ensuring the estate remains free from litter and dumping, he believes the group has saved the council up to €12,000 in four-times-a-year deep cleans.

The group has held talks with the local authority and the private landlords. In a few cases, individuals linked to the group have put their own money forward to buy properties to ensure that suitable tenants take up residency.

“Personally I think Limerick is a wonderful city. It has great potential. With the right strategy and leadership, it can flourish and blossom. Johnsgate Village is an ideal location,” he said.

Mr Griffin believes Limerick City and County Council should have a stricter “selection process” when it comes to housing tenants.

Some council homes have been left vacant, he claims.

“We have been working on this for two to three years, and we’ve slowly but surely had an impact. It’s a slow process, and exceptionally disheartening when you see these vacant properties, some of which are owned by Limerick Council,” he said.

The group have also privately installed security cameras in a bid to facilitate prosecutions locally.

Mr Griffin says he doesn’t feel bitter towards the council, despite the fact he feels a lot of what the group does is something which should be done by City Hall.

“We can blame someone else, talk about what is not being done. Or we can try and do something ourselves. I have always been the type of person who has paid little attention to what others are doing and done the right thing,” he concluded.