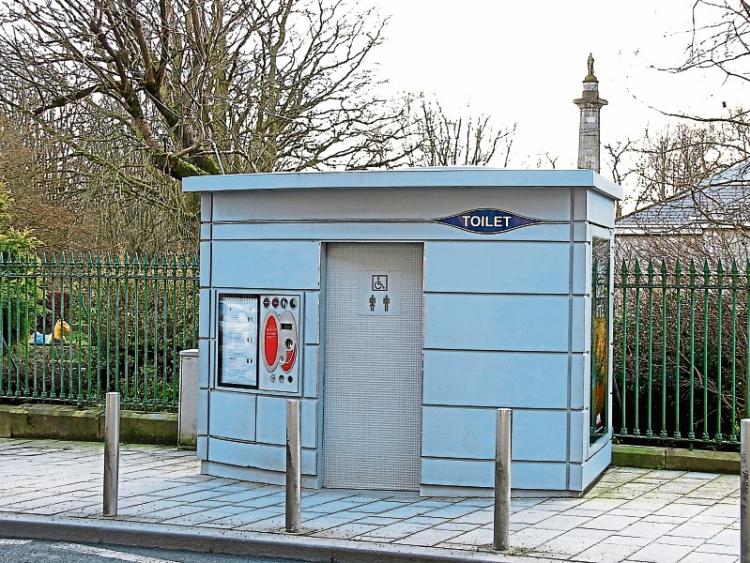 ARE you in need of spending a penny in Limerick at short notice? If so, a new web site has been created to help you out!

Pee.ie was launched over the Christmas period, and maps public toilet facilities across Limerick and the rest of Ireland.

It highlights facilities across the city and county – from Henry Street’s toilets beside Dunnes Stores, to the loo in Centra in Bruff – and all in between!

But what it does highlight is the lack of facilities in the city centre, with only other facility in Arthur’s Quay Shopping Centre showing up on pee.ie​

Members of the public are invited to submit their own findings, said web site founder Tom Wainwright. ​

He said he created the web site as he’d grown frustrated with the lack of information around public toilets.

“I’d noticed especially during the various levels of lockdown, so I decided to put this site together as a project during the Christmas break. I added a couple of public toilets that I knew about then posted it on Twitter, since then, people have been contributing non-stop, it's now at 355 toilets and growing all the time,” he said.

As of this Monday, only seven toilets are listed on the web site, a move which has prompted Tom to urge Leader readers to contact him to suggest any missing.

“I’m hoping that with the collective knowledge of contributors across the county it will become an accurate and useful tool to show where toilets are,” he added.