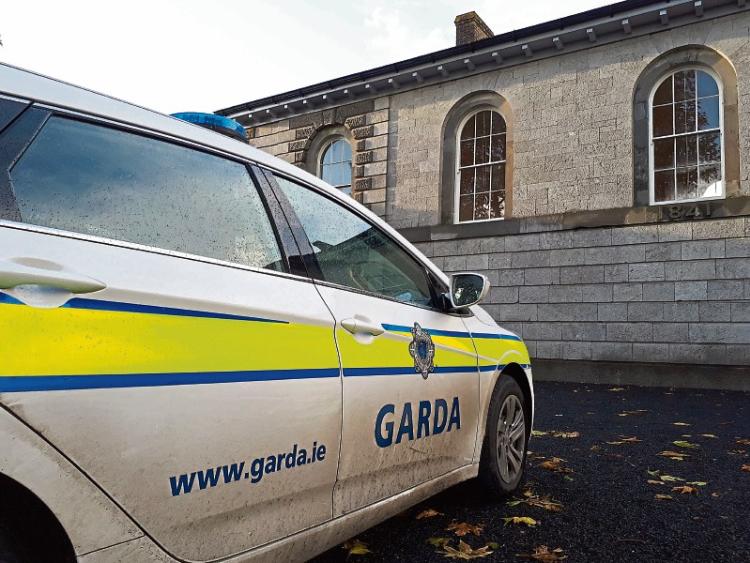 A MAN who travelled by bus from West Limerick to Limerick city to collect drugs for his friends has been ordered to carry out community service in lieu of a prison sentence.

Tony O’Connor, 46, who has an address at Castleview, Castleisland, County Kerry pleaded guilty, at Newcastle West Court, to possession of a significant quantity of cannabis for the purpose of sale or supply.

Inspector Andrew Lacey said the defendant was observed getting off the Green Bus when it stopped in Abbeyfeale at around 9.25pm on April 2, 2019.

He then walked to a car which was parked near the bus stop at Convent Street in the town.

He said the defendant was carrying a number of packages when he got off the bus and that he was then stopped and searched by gardai under the provisions of Misuse of Drugs legislation.

Judge Mary Larkin was told 189.3 gramms of cannabis was seized from Mr O’Connor and that he admitted to gardai that he had bought the drugs in Limerick city earlier in the day and was returning home with them.

While the street value of the drugs seized was €3,780, Judge Larkin said she was willing to accept jurisdiction of the case.

Solicitor Padraig O’Connell said his client, a married father of two school-going children, had cooperated fully with gardai and had taken full responsibility for the drugs.

“He answered every question, he regrets what occurred. He has been open and frank with gardai,” he said, adding that he told gardai he had been in Limerick city and was on his way back to Castleisland with the cannabis.

Addressing the court, he added that there was a background to the offence which, he submitted, was “most important” and which, he believed, merited consideration by the court.

The solicitor said his client was not selling the drugs but that he and a small number of friends had “chipped in” to the buy the cannabis for their own use.

“He’s not in the trade of selling or supplying to others,” he said telling Judge Larkin that his client had “put in €350” as he is a recreational cannabis user.

Mr O’Connell told the court the father-of-two, who is currently unemployed, had taken “the wrap in its entirety” and that he did not identify anybody else who was involved.

The judge commented it was a “very stupid thing to do for his buddies” and she described the defendant as the “patsy” whose contribution “was to collect the loot and take the risk (of being caught).”

Imposing sentence, she said “a lot of drugs” had been seized from the defendant but she noted his previous good record, his cooperation with gardai and his guilty plea.

Insp Lacey also confirmed that gardai were not disputing any of Mr O’Connell’s submissions in relation to the background.

The judge directed that Mr O’Connor complete 100 hours of community service in lieu of a three month prison sentence.

A charge of simple possession of the cannabis, under section 3 of the Misuse of Drugs Act, was withdrawn after Mr O:Connor pleaded guilty to the more serious charge.

The cannabis seized has been forfeited to the state and will be destroyed.