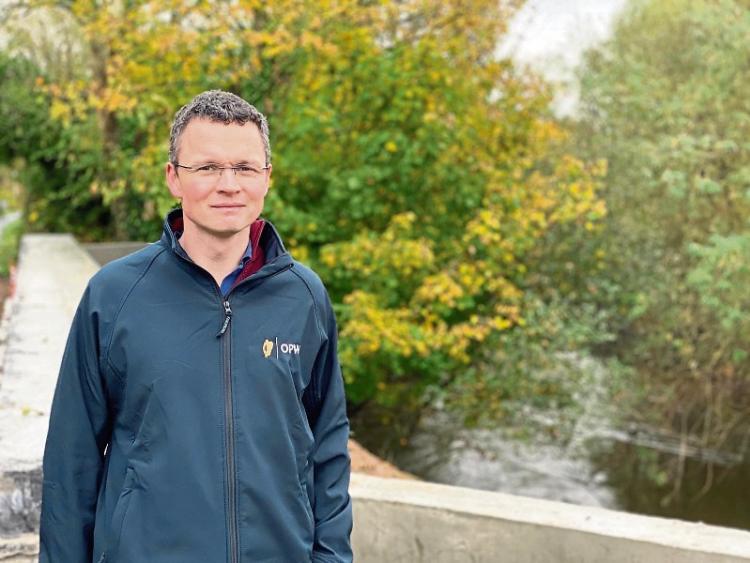 FARMERS and local residents have welcomed the completion of works at Clogher, on the Cappamore to Pallasgreen road, by the OPW.

Minister for the OPW Patrick O’Donovan, said the works include the construction of a wall and flood defence on the banks of the River Bilboa.

“I became aware of a serious issue at this location a number of months ago when local residents brought me to the site and showed me the risk. The old wall was in danger of collapsing with the force of water against it, and water was coming out through large sections of the wall, and flooding part of the road. I engaged both with OPW and the Council and they accepted that there was a risk in the area.”

“Since then the OPW has been working on the project and I’m delighted to see the works completed.”

Minister O’Donovan said it is a very busy road.

“Traffic from the Pallasgreen, Cappamore, Doon areas and further afield pass this section of road every day. We know that there is also very large volumes of heavy traffic, with agricultural machinery, articulated lorries and school busses across the week. So, making sure that the road was safe by putting in this retaining wall was very important.”

Minister O’Donovan thanked OPW staff and those who worked on the project and he acknowledged the patience of the local community and local landowners.

“I know that this project has taken a while, but there is recognition from those local people who were in touch with me at the start, that the work was badly needed, and it took time. The wall and other work will protect the road and the surrounding properties from a potentially large flood from the Bilboa River, particularly at this time of the year when water levels are exceptionally high.”