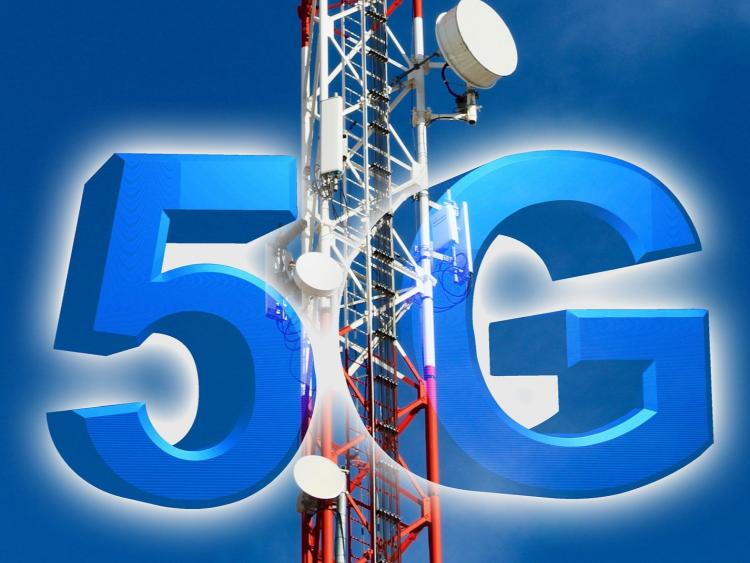 SEVERAL residents have expressed health fears over radiation in relation to two telecom masts that have been given the green light in the suburbs and in rural Limerick.

Eircom Limited received the go-ahead from the local planning authority to build a 21-metre and 15-metre mast on Avonmore Road/Mulcair Road in Raheen and at Dromsallagh in Cappamore, respectively.

According to planning documents seen by the Limerick Leader, an agent for Eircom said that the current stayed mast in Raheen was “flawed” due to its height, and that it wanted to improve eir’s 4G service in parts of the city.

In relation to the Cappamore plans, the 15-metre free-standing structure would provide “vital communication services to the surrounding area” and will be offered to all licensed network operators.

However, the two plans were met with robust opposition after they were submitted on August 4.

The vast majority of six submissions from Fortfield, Raheen, took issue with the height of the proposed mast and that it would negatively impact on amenities in the area.

One resident said that it would be “visually overbearing and incongruous with adjoining residential properties”, adding that it would “detract from the visual and residential amenities” and would “significantly depreciate the value” of property in the area.

One couple said that it would “tower over and cast a shadow over housing”. One female resident said it would be “totally inappropriate to force people to live with this on their doorstep”, adding: “Please do not allow this to go ahead.”

A number of residents expressed health concerns over the installation.

“The fear of future cancers, miscarriages and implications to younger children’s health may way [sic] heavily. 5G may at a later date be added to this tower and after much research on 5G, we have strong concerns for our families [sic] health,” said one resident.

In relation to noise, one submission said that the “constant buzzing noise” from such masts would represent a “physical and mental hazard”.

Another resident said that the installation could pose as a flight hazard for helicopters in the area.

“The existing exchange is on the flight path to the helicopter landing pad at the hospital. In the event of a flight during bad weather with a low cloud base, the higher mast could be a serious flight hazard,” the resident said.

Three of the 12 objectors at Dromsally Road in Cappamore also expressed concern over “electromagnetic activity” and that the mast would be “continuously beaming radiation into our homes and workplaces, increasing the health risks for families both physically and mentally”.

“We do not want to live our lives in fear of some yet unknown future illness caused by the proposed structure,” they said in their objections.

Another couple wrote: “No one can state categorically that these structures do not emit radio waves which may affect the health of nearby residents.”

Residents also took issue with the proximity of the mast to the local community, that it would be near schools, homes and on the primary road entrance to the village.

One resident said that it would be a “visual eyesore for the residents of Dromsally”, and it would negatively affect wildlife in the vicinity.

One local said that it would “significantly diminish amenity value in the area”.

In planning files for the Cappamore project, eir said that it would not be “detrimental to the overall amenity of the area”. It also cited research in a “Radio Emissions Statement”, saying that “these levels of exposure has provided no conclusive evidence of any related adverse health effects”.

Urging the council to approve the plans in Raheen, the applicant said: “Given the context of eir’s poor existing 4G availability in the Raheen environs it is clear the status quo shall persist without investment in suitable tower infrastructure”.

The council granted permission to both projects on September 25, subject to a number conditions.

One condition is that Eircom Limited’s proposed cabinets at the towers shall be “acoustically insulated cabinets in order to minimise any potential noise nuisance” in the area.