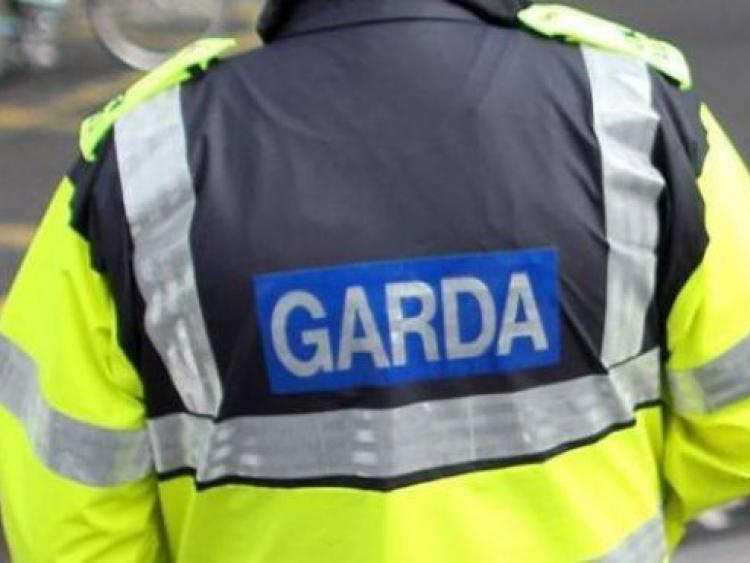 TWO MEN have been charged in connection with the seizure of €100,000 worth of drugs in County Clare, and will appear before Limerick District Court this Friday afternoon.

As part of an ongoing operation targeting the sale and supply of drugs, gardaí from the Divisional Drugs Unit, assisted by the members of the Armed Support Unit, executed a search warrant at a house in Spancilhill, near Ennis shortly before midnight on Wednesday.

"During the course of the search, gardaí seized €100,000 of cocaine and a quantity of cannabis herb. Cannabis plants with an estimated value of €1,600 were also seized from a small grow house which was found inside the house," said a garda spokesperson.

Two men, aged in their 20s and 40s, will appear before Limerick District Court this afternoon. Meanwhile, a woman in her 30s who was also arrested has been released without charge and a file will be prepared for the Director of Public Prosecutions.