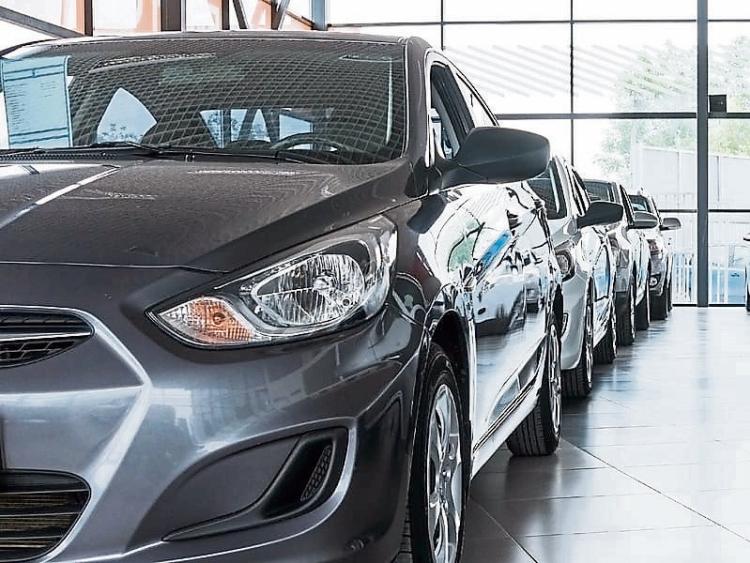 A total of 2,941 new cars have been registered in Limerick so far this year

LIMERICK bucked the national trend for the second consecutive month in August by recording a marginal year-on-year increase in the sale of new cars.

Official figures published by the Society of the Irish Motor Industry (SIMI) show 178 new cars were registered during August compared to 176 in 2019.

However, the figures represent a significant drop compared to the 773 new cars which were registered in Limerick in July.

According to the latest SIMI figures, Toyota Corolla (130), Ford Focus (113), Volkswagen Tiguan (113), Kia Sportage (99) and Nissan Qashqai (98) were the five most popular make and model of passenger car sold in Limerick between January and the end August.

While there was a 1.14% increase in new car sales in Limerick last month, there was a 4.25 decline nationally compared to August 2019.

Commenting on the latest figures, Brian Cooke, SIMI Director General said: “August represents another disappointing month for new car sales, with sales again down on the same month last year, as they have been each month of 2020. This has led a year to date reduction of 29% in new cars sales, and a 43% reduction over the last four years. The Industry is operating at the same business levels as 10 years ago, when the sector shed close to 15,000 jobs,” he said.