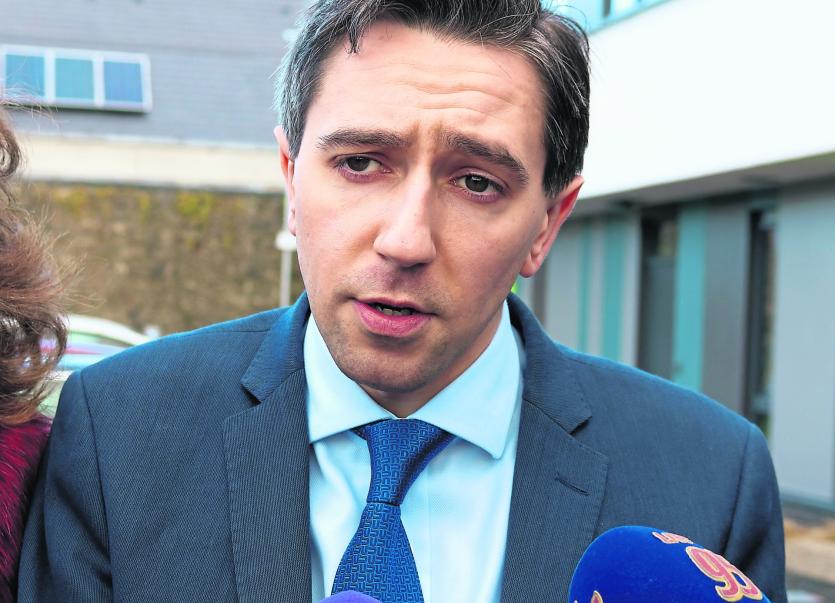 THE GOVERNMENT has announced a new development for Limerick Institute of Technology's campus, as part of a series of major capital projects to increase student capacity nationwide.

Minister for Higher Education, Research, Innovation and Science, Simon Harris announced that there will be an increase of 8,000 additional student spaces across the country, thanks to a programme to deliver 11 new higher education buildings.

The minister stated that a tender process will commence for a new applied sciences and IT building at the Moylish campus in the first quarter of 2021.

There will be two "bundles" that will be put out to tender under the Public Private Partnership programme.

Projects are located in the TU Dublin Tallaght and Blanchardstown campuses; in CIT and IT Tralee, which will merge to create the new Munster Technological University in January 2021; in the Institute of Art, Design and Technology, Dún Laoghaire; and in Athlone Institute of Technology.

The projects are being delivered under Project Ireland 2040, which recognises that investment in education is central to achieving a strong, future-proofed economy, balanced across the regions, and a just society in which all citizens are enabled to fulfill their potential.

"The decision to progress these PPP is very positive news for the third level sector. Ongoing investment is critical and must be sustained. In particular I am very pleased that the LIT proposal has progressed and will go to tender in early 2021. The ongoing development of the LIT campus is a high priority for me which I will continue to drive and support in our new Department of Further and Higher Education.”

Minister Harris said that this is a "key milestone" in the Government's programme for investment in the higher education sector.

“Such investment has never been more important.  The higher education sector, and within that our new Technological Universities and our Institutes of Technology, have an essential role to play in driving recovery across Ireland’s regions and in preparing for the opportunities and challenges of a changing economy.

“The new infrastructure to be delivered under this Programme will enhance the campus environment for students and staff, and support strengthened partnerships with industry.  The buildings will have a strong focus on supporting practice-based learning, including laboratories, workshops and studios.  They will also have significant flexibility to adapt to changing teaching and learning needs, and to support hybrid and remote learning.”

The bundles will be procured by the National Development Finance Agency (NDFA) on behalf of the Department of Further and Higher Education, Research, Innovation and Science as Approving Authority.  The Higher Education Authority is the Sponsoring Agency for the Programme.

As with other PPP projects in the education sector, the contract type envisaged is a Design, Build, Finance and Maintain (DBFM) contract.  The successful tenderer for each of the bundles will construct the buildings using private finance, and will then operate and maintain the buildings over a period of 25 years. Payment by the Department will be by way of monthly Unitary Charge payments over the 25 year operational period, which will start when construction has been completed.