United Limerick and Clare retail plan to be drawn up 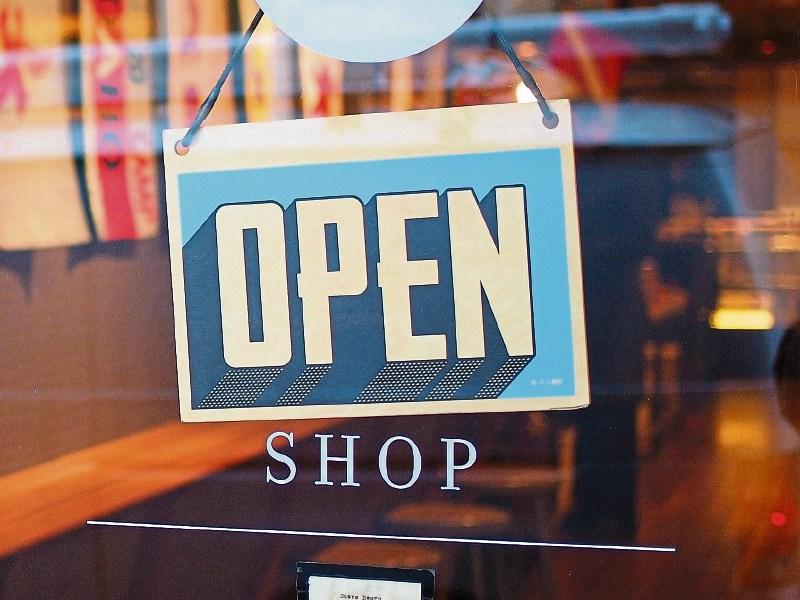 A NEW retail strategy, covering both Limerick and Clare is set to be introduced in the coming months

A NEW retail strategy, covering both Limerick and Clare is set to be introduced in the coming months.

Limerick City and County Council and Clare County Council have lodged a joint bid to appoint a consultant to prepare the blueprint, which will set the region’s way forward in a post-pandemic world.

Both authorities are seeking to appoint an “appropriately qualified” professional to come up with the rescue plan.​

As part of the proposal, the work would also include a review of the current Mid-West retail strategy which was prepared more than a decade ago.

Consumer sentiment has collapsed during the Covid-19 lockdown period, with almost all the population asked to remain at home for three-months.

However, as shops began to re-open last month, trade across Limerick has picked up somewhat, as shoppers make up for lost time.

The city centre has seen another high-profile closure emerge, however, with the shutters to fall on Argos in Cruises Street at the start of September.

Just before Easter, another British retailer, Debenhams, placed its Irish operation into liquidation in a move which leaves their unit in O’Connell Street empty, and 110 staff out of work.

Fine Gael councillor Stephen Keary, a member of the economic committee, said any new strategy must be equally weighted between urban and rural.”

“A lot of these strategies like the economic and retail ones, even with the national planning framework, leave the rural areas behind to their detriment. As we’ve seen over the last number of months, only for our smaller communities in Limerick and around the country, I do believe Covid-19 would have been more severe,” he said.

Cllr Keary says there is a feeling that government are trying to push everything into cities.

“I don’t think it’s the right thing to do personally. There has to be a balance with these rural towns. If you deplete these areas, it will take the heart out of western rural Ireland,” said the Croagh-based member.