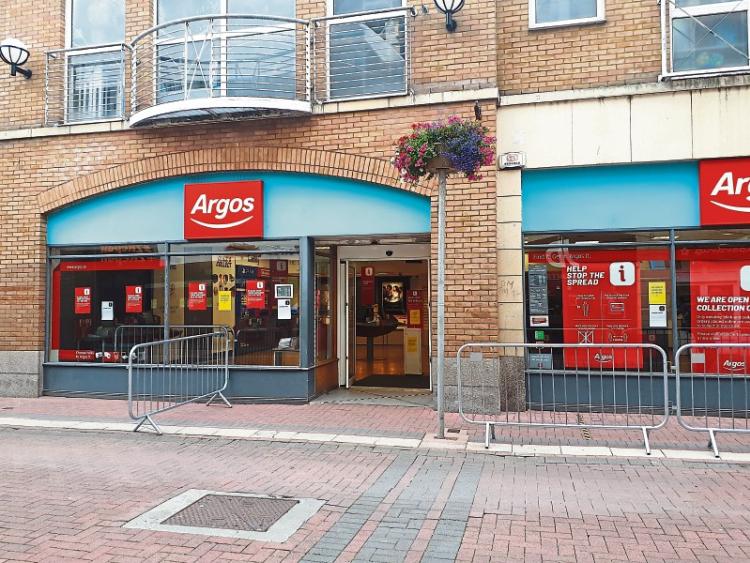 Argos has confirmed it will close its store at Cruises Street in Limerick centre early next month.

News of the closure was announced in June, but the specific date was not confirmed by the company.

However, a notice recently placed in the window of the Cruises Street store, states it will permanently on September 5.

It’s understood the 14 employees who are affected by the closure will be relocated to the other two Argos stores in Limerick.

One is located at the Crescent Shopping Centre in Dooradoyle and the second at the Limerick One retail Park at Childers Road.