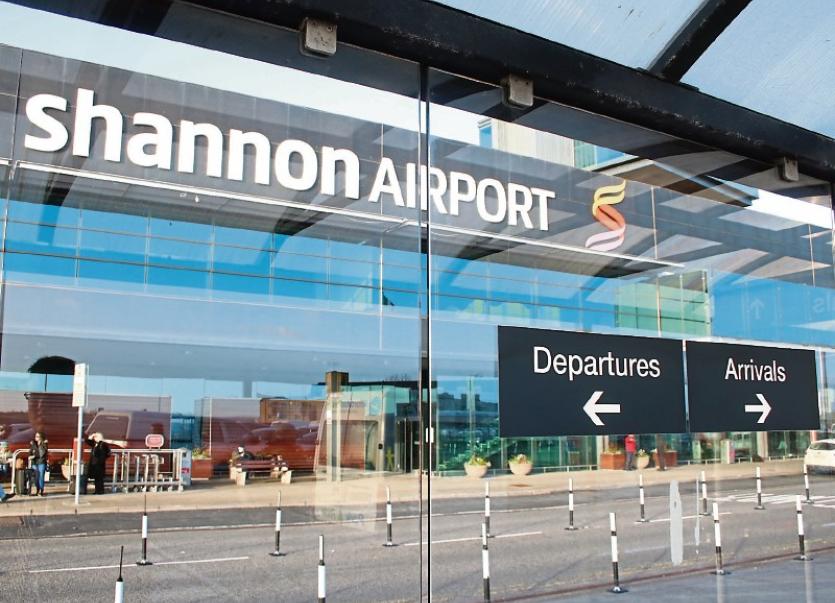 THE government must immediately put support in place for Shannon Airport and embark on an aviation policy to provide balanced regional development.

That’s the view of the Limerick Chamber chief executive Dee Ryan who was speaking in the wake of news that Aer Lingus is considering closing its base in Clare.

Staff at the flag carrier are bracing themselves for 500 redundancies following a collapse in demand for travel during lockdown – and only a slow return to the market thus far.​

Aer Lingus chief executive Sean Doyle said these will be compulsory if needs be.

Ms Ryan said if Aer Lingus did reduce its base in Limerick’s local airport, it would be a “devastating blow” for the region.

“Direct connectivity to the regions has been cited by all major foreign direct investors as a key decision maker for them in terms of their commitment to invest in this region.  Daily US as well as international hub connectivity through Heathrow are critical for enabling the Mid-West and West compete on a European scale so anything that would jeopardise this has to be averted,” she said.

She said the Chamber wants to send a “very clear signal” to Aer Lingus that its services will be fully supported out of Shannon once some level of post-Covid normality returns.

“Aer Lingus has operated successfully across US, UK and European services since they began operations at Shannon, right back to its earliest days. The airport and region have made a lot of revenue for the airline, with very high yields and huge loyalty over the decades and will continue to do so. We trust that the airline will not turn its back on that loyalty and that the relationship is deep and successful enough to see off the current challenges,” she added.

If Aer Lingus did quit Shannon, it would leave behind the link to London’s Heathrow Airport, as well as a variety of others including regional British cities, and Paris.