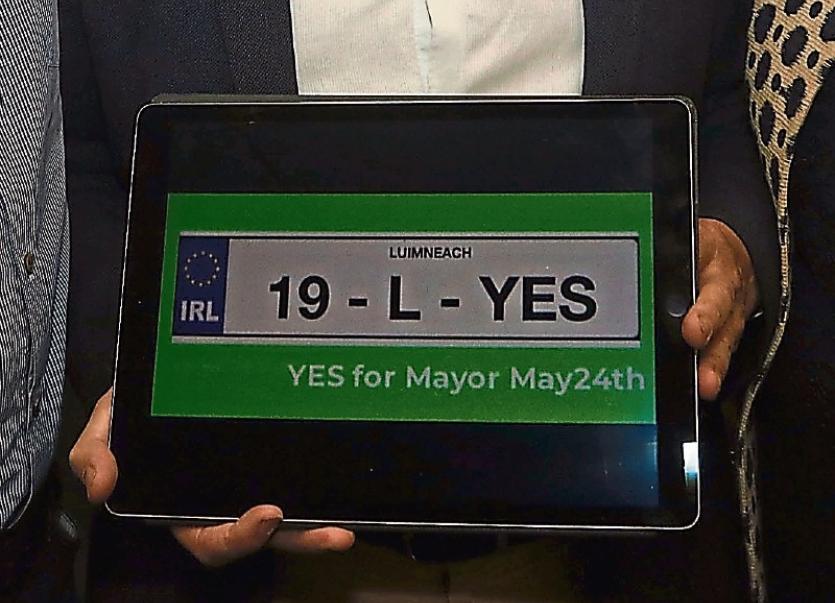 TODAY marks the final chance to have your saw on how you want the role of Limerick’s new directly elected mayor to appear.

Over the last few weeks, a public consultation exercise has been under way to ask what Limerick people want from the new directly elected mayor.

In May 2019, Limerick was the only city in Ireland to adopt by popular vote plans for a mayor with executive functions.

This set in train the setting up of an independent advisory group formed to advice the responsible minister on the establishment of a programme.

The group will report to the Minister later this year.

As part of this report, a public consultation exercise was commissioned from and developed by Professor Maura Adshead and her team in the Department of Politics and Public Administration, University of Limerick.

The chairman of the group is Tim O’Connor, who is a former career diplomat and secretary general to the President .

“The Implementation Advisory Group has commissioned the University of Limerick to create a forum for people to engage with our work. The Covid-19 emergency has meant that this will be no ordinary public consultation. An exciting new digital way of asking the public, what they want, has been especially created for this exercise. It will be visual, interactive and provides real-time feedback. People can participate as part of a community group, with their family and friends, or as individuals,” said Mr O’Connor.

The online consultation can be accessed by visiting https://ourmayor.limerick.ie/.