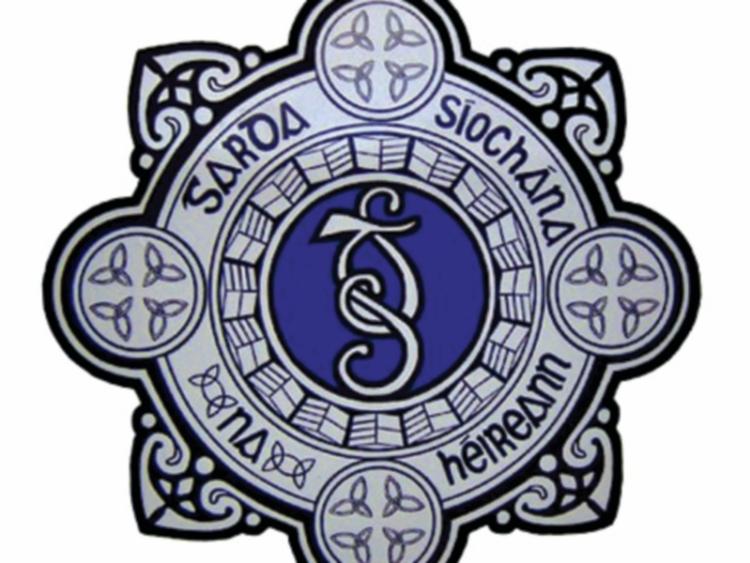 COMPONENTS capable of being used to make improvised pipe bombs were found in a tumble dryer during follow-up searches after a routine traffic stop, writes David Hurley.

Various items such as explosive substances, firework fuses, ballbearings, and metal tubes were discovered when gardai searched an apartment at Carrig Midhe, Corbally on September 26, 2013.

James Price, 35, who has an address at Abbeylock, Corbally has pleaded guilty to suspicious possession of the items which were found at the home of his then partner – Philipa Martin.

Ms Martin, 35, who has an address at Carrig Midhe has pleaded guilty to withholding information from gardai following the discovery of the items.

During a sentencing hearing, Detective Garda Patrick Hogan said gardai initially encountered the defendants as they were driving at College Park, Corbally at around lunchtime.

After the vehicle was stopped for a minor road traffic offence, a search was carried out and gardai discovered a shotgun shell in one of Mr Price’s pockets.

Their homes were subsequently searched resulting in the seizure of the various components.

Several bullets and a number of shotgun cartridges were also found at Ms Martin’s home.

Detective Garda Hogan said Mr Price made admissions when questioned and took responsibility for the items seized while his co-accused denied knowing they were there.

She told gardai the tumble dryer was not working at the time and that Mr Price would stay at her home occasionally.

Anthony Sammon SC told the court Mr Price had agreed to “mind” the items for others in order to reduce a drug debt he owed.

He said there was no intention to use them and he asked the court to note the delay in concluding the case – despite Mr Price indicating a guilty plea more than five years ago.

Mark Nicholas SC said Ms Martin – a mother of three – had “no knowledge of what was in the dryer” and that she had no involvement with what was found at her home.

Judge Tom O’Donnell sentenced Mr Price to three years’ imprisonment directing that he receive full credit for the time he has already spent in custody.

In the case of Ms Martin, an 18-month prison sentence was imposed and suspended in full.