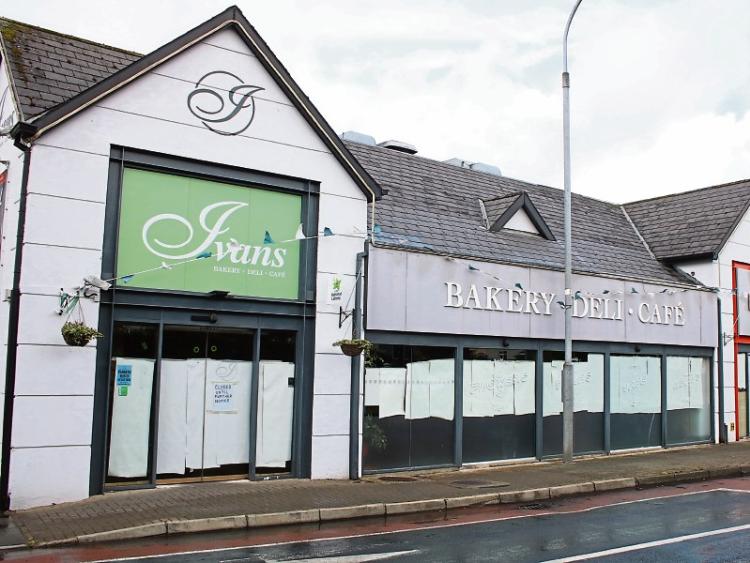 A new tenant has been confirmed for the former Ivan's store

The former Ivan’s store in Caherdavin is set to be transformed into a health and wellness clinic after it was confirmed a lease agreement has been reached for the property.

Planning permission was granted last week which will facilitate the conversion of the property into a clinic which will be backed by health insurer Laya Healthcare.

In a post on social media this Thursday, auctioneer Gordan Kearney of Rooney’s confirmed a new tenant has been confirmed for the former general store which closed in 2014.

Delighted to confirm that Rooney Auctioneers have agreed the letting of former “Ivan’s” in Caherdavin. The new tenant has exciting plans for the property. #limerick #property #retailnews pic.twitter.com/ijSkbLfn5f

No date has been confirmed for the opening of the new clinic which will employ around 20 people.

Laya has previously indicated the new clinic will open from 10am to 10pm, 365 days a year and will offer a comprehensive range of services including walk-in urgent care for the treatment of minor illnesses and injuries.