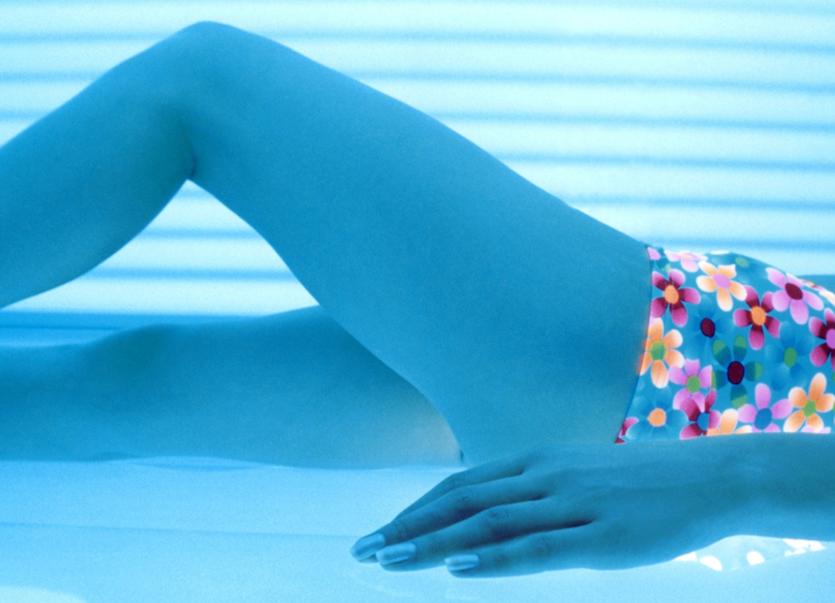 THE sun has set on a Limerick tanning salon reopening after gardai pulled the plug.

It is understood they were back open for business last week with lines of people, wanting tan lines, queuing around the corner.

Hair and beauty salons - including sunbed premises - and barbers are scheduled to reopen on 20 July, according to the roadmap for easing of restrictions. However, this is expected to be brought forward to the end of June.

The business announced their new opening hours on their Facebook page last week. Then on Monday they put up a post to say they were closed and the message "see you soon all customers".

The Leader learned that gardai arrived on Monday and turned up the heat on the proprietors. A garda spokesperson said An Garda Síochána do not comment on named businesses or organisations.

"However, I can confirm that gardaí spoke to the owner of a business in Limerick city on June 15 regarding government regulations and they were asked to cease trading. The owner complied and no further action was required," said the garda spokesperson.

It is not known if a sun worshipper had to cut short their tanning session.

The garda spokesperson continued: "The Health Act 1947 (Section 31A-Temporary Restrictions) (No.2) Regulations 2020 in accordance with the Health (Preservation and Protection and other Emergency Measures in the Public Interest) Act 2020, provide for the carrying on of relevant business or services.

"In supporting the Covid-19 public health guidelines and regulations, An Garda Síochána has and will continue to adopt, a graduated policing response based on its tradition of policing by consent. This has seen garda members engage, educate, encourage and, as a last resort, enforce."

Where potential breaches of the Public Health Regulations are identified, and where a person does not come into compliance with the regulations, a file is submitted to the Director of Public Prosecutions for a direction as to how to proceed, concluded the garda spokesperson.

The actions of the gardai were not met with universal approval judging by some of the comments on the tanning salon's Facebook page.

"When are ye reopening? Raging now, was delighted when opened. That is a pity now," said one.

While another commented, "And we were going to go in today - guards are a joke!"

When the Leader rang the tanning salon there was no reply. A Facebook message has gone unanswered.