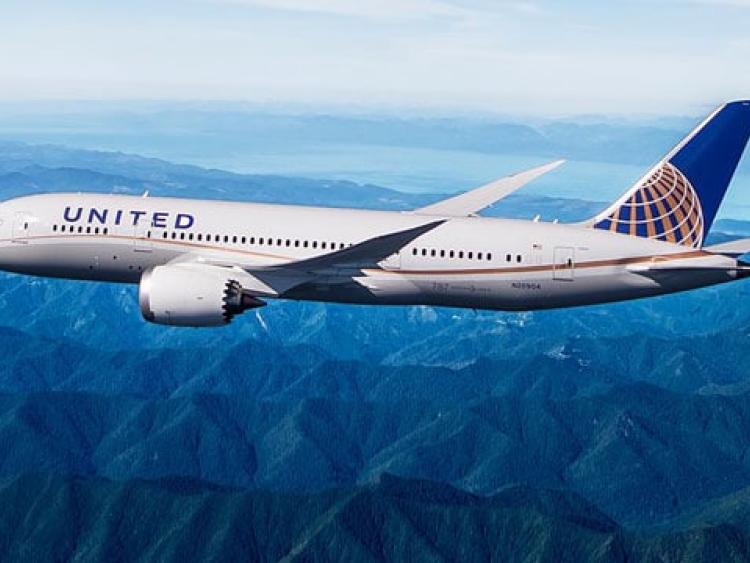 The Shannon Group has expressed disappointment with the decision by United Airlines not to resume its seasonal daily service between Shannon Airport and New York/Newark.

Commenting on the closure a spokesperson for Shannon Group said: “United Airlines has been a long-standing customer of Shannon Airport for 22 years. In that time their popular New York/ Newark service has provided important air connectivity for people and businesses in the Mid-West and along the west coast of Ireland.

“We are disappointed with the decision by United which shows the severity of the devastation in the global aviation sector caused by the Covid-19 crisis. It is widely acknowledged that transatlantic services in particular would be severely impacted and that a recovery would be slow.

“The strong passenger numbers that used the airlines New York/Newark service at Shannon, proves the vibrant market there is for transatlantic flights in and out of this region. We will continue to work with them and all our airline partners as they work to re-establish their broader route network and would be hopeful of seeing a return of United’s Newark service as soon as possible.”

“We are pleased that American Airlines, Delta and Aer Lingus have indicated that they will resume their transatlantic services from Shannon in 2021.

“However, the ability of our region to rebuild in the aftermath of the pandemic is reliant on having a strong airport and It once again highlights the vital need for a strong Government support package to kick-start recovery.”

Meanwhile Sinn Féin TD for Limerick City Maurice Quinlivan today called on the caretaker Government to outline what steps they will be taking to ensure Shannon Airport remains viable.

He warned that the situation is critical as, without urgent government support, the airport will struggle to compete in what is becoming an increasingly difficult market. Immediate intervention is now needed.

Speaking today, DeputyQuinlivan said;“This announcement by United Airlines is bad news for consumers, for Shannon Airport and for the mid-west. This follows on Aer Lingus’ terrible treatment of the Mid-West region and its staff with none of their flights departing from Shannon during the COVID-19 crisis.

“The loss of this airline’s services is a real shame, and it will result in thousands of less visitors arriving into the mid-west when flights resume."