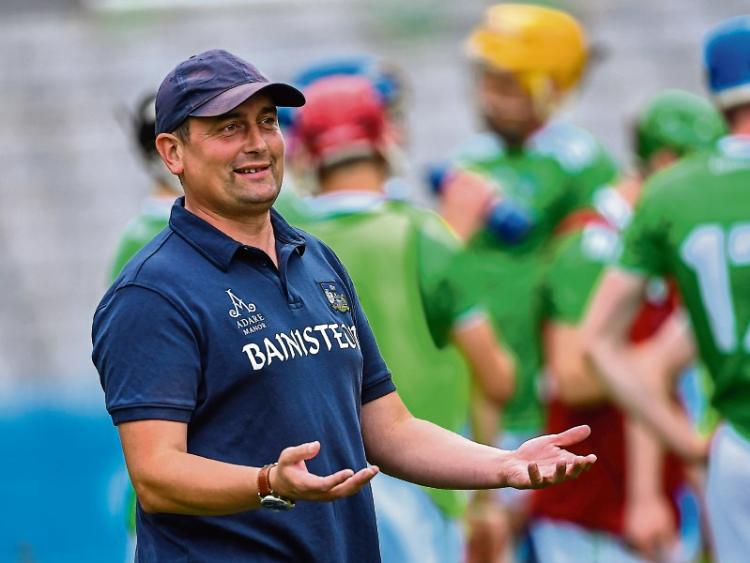 Like senior hurling boss John Kiely, who is principal of Tipperary’s Abbey CBS, Mr Mullins is now the leader of one of Ireland's top schools.

The Portlaoise man has worked at the Dooradoyle facility since 2002, having completed a bachelor of arts in Mary Immaculate College, and then a diploma in education at the National University of Ireland Galway.

Speaking to the Limerick Leader this week, he said: “It's a great honour and privilege to become the new principal of Crescent College Comprehensive. It's a very prestigious position and I'm really looking forward to getting started in September.”

Mr Mullins follows in the footsteps of Karin Fleming, Adare, who is retiring after more than a decade, first as vice-principal, then as principal of Crescent College Comprehensive.

He takes over during strange times indeed, with students who would normally be facing Leaving Certificate exams now left sweating on predicted grades instead.

Deputy principal since 2017, Mr Mullins had worked in the school as an English and history teacher ​since 2002. Even prior to that, he was on placement at the Crescent.

His immediate goal is to ensure the school’s student population of 950 can enjoy “the student experience they are used to in the Crescent” come September.

After that, there are changes on the way at the renowned school, said the new principal.

”We are really excited with our building project which is starting in the next couple of months. We have almost completed the planning stage. The whole school is going to be refurbished which is a major boost for us. There's not been any major work since 1972 on it. In addition, we'll have the science block which will really help the students. That's exciting to see if we can get that completed,” he added, “In terms of building, I'd hope we can move to a second phase.”

It was when he moved to Limerick, he switched his focus from playing to coaching, joining Mungret, where he led the footballers to an intermediate title in 2004 before moving onto the small ball and the minor hurlers.