First directly-elected mayor of Limerick to take office in 2021? 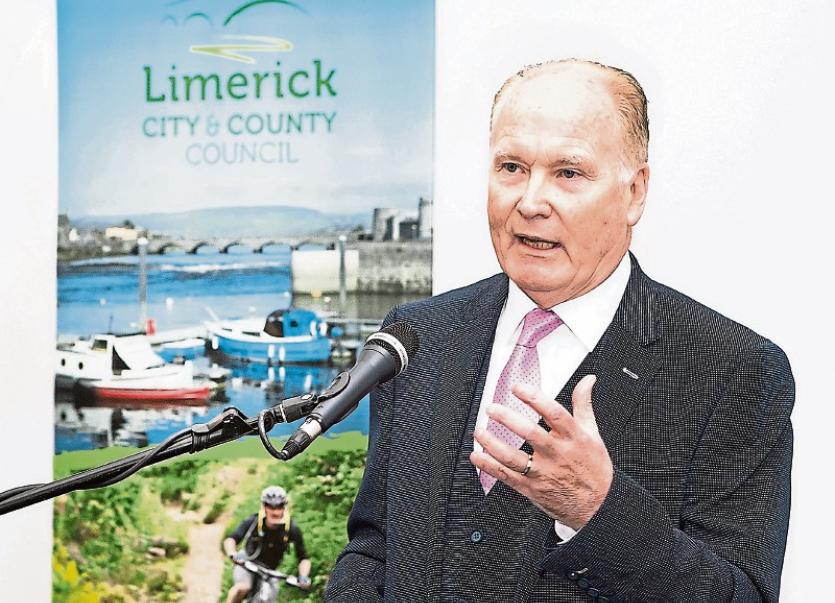 HOPES remain high that the first directly-elected Mayor of Limerick will take up office next year despite the Covid-19 crisis.

That’s according to John Paul Phelan, Minister of State at the Department of Housing, Planning and Local Government, who is overseeing the process to establish the new role.

History was made 12 months ago when voters in Limerick narrowly endorsed proposals for a directly-elected mayor with executive powers and responsibilities.

The result of the Mayoral Plebiscite, which took place on the same day as the local and European elections, saw it pass on a final result of  Yes 38,122 - No 34,573.

Similar plebiscites were rejected by voters in Cork City and Waterford meaning Limerick will be the first county in Ireland to have a directly-elected Mayor.

Speaking on the first anniversary of the plebiscite, Minister Phelan told the Limerick Leader he remains confident the first vote to elect a mayor will take place next summer.

“It is still the position (to have an election in summer 2021) but obviously, with Covid we don’t know where we will stand with elections or referendums or anything like that for this time next year - there is a question with social distancing and everything –  but if it’s possible to do it then it will be done,” he said.

Mr Phelan says there is cross-party support for the proposal and that he expects it will be progressed by whoever is in government following the conclusion of the current negotiations.

“There can be no question of leaving it linger. It has to be implemented. The people in Limerick did vote for it by a nice margin. They voted for it clearly and that needs to be implemented and I don’t get any sense from any of the political parties - not withstanding the Covid situation that we are in - that anybody is eager to stop it or block it,” he told the Leader.

Tim O’Connor, chairman of the Implementation Advisory Group, says he expects the group’s report to be complete and submitted to government before the end of the year.

“This is a big opportunity now - it is an important moment in the history of local government in Ireland. This is a big move, government has been thinking about it for some time and there have been a number of efforts at it before so this is a big decision by government to say we are doing it now,” he said.

While the work of the group has been delayed by Covid-19, Mr O’Connor, says progress is being made and that he believes legislation can be brought before the Oireachtas later this year.

“I’m satisfied, and it sounds to me, that this is a settled policy position across all the parties so whatever configuration the next government takes I would be very hopeful they will stay with this plus the fact that the people of Limerick voted for it,” he said adding that he is supportive of the concept of having a directly-elected mayor.

“People want good quality public services; They want them joined up;They want their voice heard and they want to be listened to. We are inserting a very powerful office with the mandate of the people,” he said.