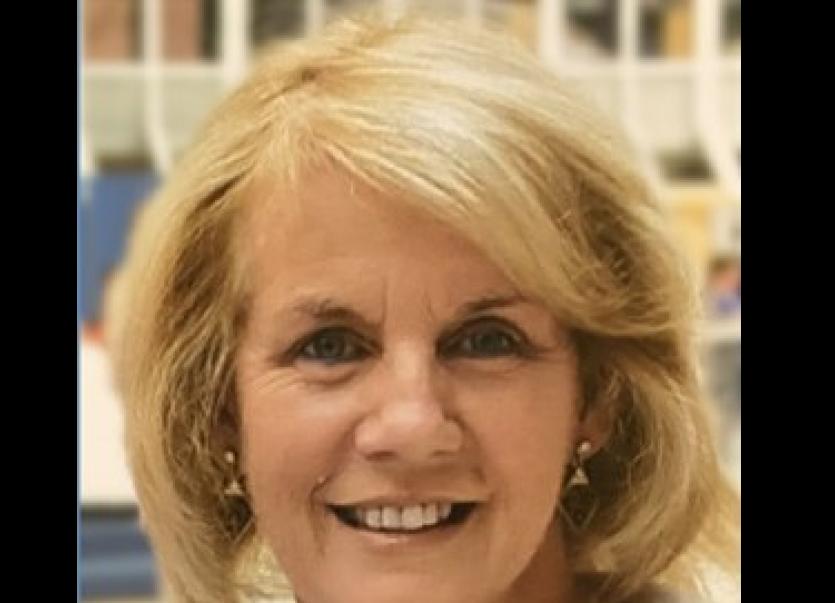 IF you don’t believe in superheroes, then you never met my mom, writes Paraic Aherne.

His mother, Geraldine Aherne (née Rockett), battled Covid-19 for 66 days and nights in ICU in University Hospital Limerick. She passed away surrounded by her loving and heartbroken family.

"The longest in ICU care across the entire country, defying all doctors for weeks and months to live to fight another day," wrote Paraic on his Facebook page.

Geraldine, originally from Janesboro before moving to Adare, was only in her early sixties and fit as a fiddle.

"My mom – 63 years of age - fit, healthy, no underlying conditions, full of life, running and walking marathons for fun. This virus does not discriminate. If you don’t believe in superheroes, then you never met my mom. Ar dheis Dé go raibh a hanam" wrote Paraic.

After her funeral Mass in Adare on Thursday, hundreds upon hundreds lined the streets to pay their respects. The funeral cortege was led by a piper.

The Mass was said by Fr Chris O'Donnell and concelebrated by parish priest, Monsignor Daniel Neenan, who has only been in Adare for just over two years.

"I don't think I have ever come across a community so united in their desire for Geraldine to recover. I said at the Mass people who hardly believe in God or rarely ever pray have been praying and praying, that she would get better.

"Everybody was praying obviously for Geraldine but also for her husband Mike, who is very well liked and highly regarded and their sons. They are part of a lovely community in Castleroberts. They are very united and look out for each other," said Monsignor Neenan.

He described Geraldine as an "absolutely lovely lady".

"She was charismatic, just one of those lovely, warm and engaging people. There was an honesty about her as well - you would know where you stand. She was so good. Her capacity for friendship was certainly quite special," said Monsignor Neenan.

Tributes have been flowing in including from Limerick hurling captain and Adare man Declan Hannon.

"Rest in peace, Geraldine," he tweeted with a love heart.