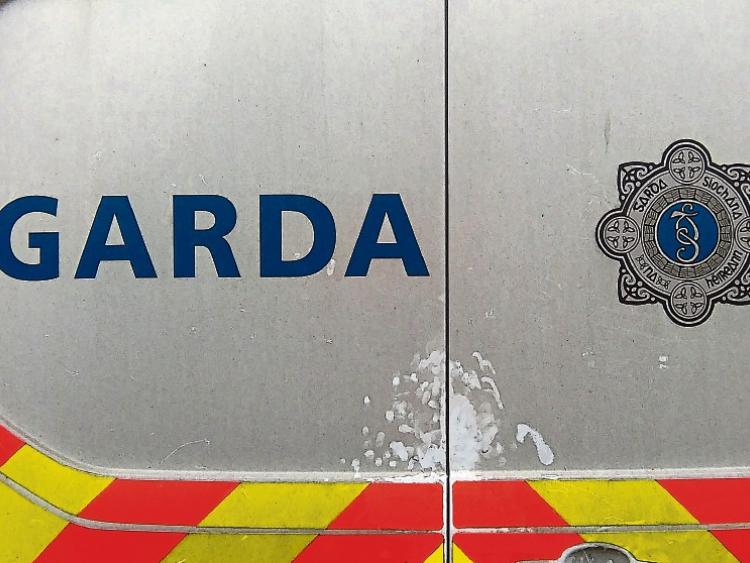 More than a dozen gardai were deployed to O'Malley Park

MORE than a dozen gardai were deployed to a housing estate in Limerick city after large crowds gathered outside following a road collision.

Video footage, posted on social media on Tuesday evening, shows a large number of people – including men, women and children – looking on as gardai deal with the incident.

Members of the Armed Support Unit were present and at least four garda vehicles can be seen in the footage.

A garda spokesperson confirmed significant resources were deployed to Castle Oaks View, O’Malley Park, Southill at around 5pm on Tuesday.

“Gardaí attended the scene of a minor road traffic collision involving two cars,  the drivers had become involved in a verbal altercation and a large crowd gathered. Additional gardaí attended to assist dispersing the crowd, in order to prevent any public order incident and to restore social distancing in accordance with public health regulations,” said a spokesperson.

No injuries were reported to gardaí following the collision and no arrests were made.