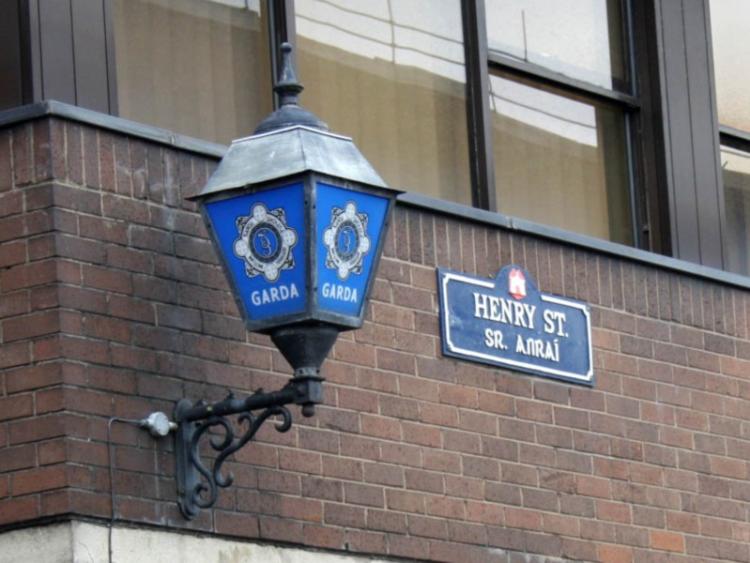 Cannabis herb worth around €40,000 was seized during the operation

A MAN has been arrested and charged following a significant drugs seizure in a Limerick suburb.

Cannabis herb with an estimated value of €40,000 was discovered when gardai searched a house in the Raheen area on Tuesday evening.

“At around 5pm, gardaí from the Limerick Divisional Drugs Unit executed a search warrant at a house on Maigue Avenue. As gardaí entered the house a man ran out the backdoor but was quickly apprehended,” said a garda spokesperson.

The man, aged in his late teens, was found to be in possession of the cannabis herb which will now be sent for analysis.

He was arrested at the scene and brought to Henry Street garda station where he was detained under Section 4 of the Criminal Justice, 1984.

He has since been charged and is due to appear before Limerick District Court next week.