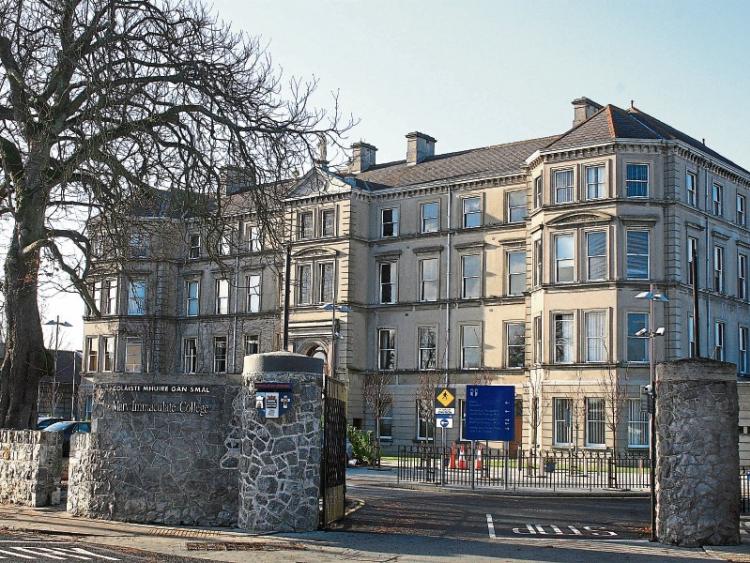 LIMERICK’s Mary Immaculate College has announced it will re-open on September 28 following the enforced shutdown due to Covid-19.

The college has been closed since last month following the aggressive spread of the disease in Ireland and across the world.

But the college’s president Prof Eugene Wall has announced today that its autumn semester will kick off on Monday, September 28 for all current students.

However, as with the University of Limerick which announced its re-opening earlier today, there are a number of things which could change matters.

“If the Leaving Certificate takes place as currently planned at the end of July, then it is hoped that the semester will commence for first years at Mary Immaculate College at the beginning of November. However, as there is considerable uncertainty surrounding this projected date, such matters lie beyond the control of the College,” Prof Wall added.

At this stage, it is anticipated that the Spring Semester will begin as planned on 25 January 2021 for all students.

These dates may need to be revised in line with official government advice.