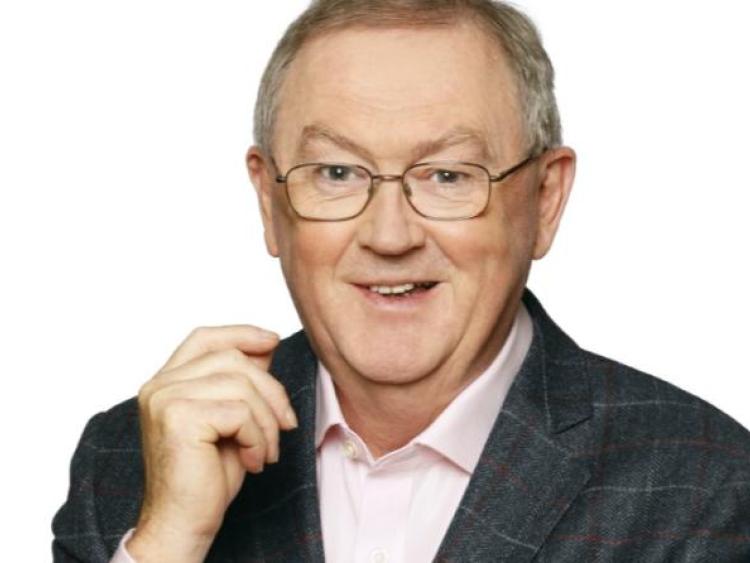 Sean O'Rourke has announced that he is to retire from his role as presenter of RTÉ Radio 1's Today programme in May.

Sean has presented the top 10 rating show since taking over as the new presenter in 2013. His departure will mark the end of over 25 years as a presenter of daily news and current affairs on RTÉ Radio 1.

The former News at One and The Week in Politics presenter is a multiple winner of the PPI News Journalist of the Year Award, and grew listeners to the flagship morning show to a high of 354,000 listeners each day.

Sean O'Rourke said: "For nearly seven years now it’s been my great privilege to sit in the best current affairs chair in Irish broadcasting. But nothing is forever. I’m going to be 65 in May. And that’ll be as good a time as any to end the great adventure of Today SOR.

"I’ve had an absolute ball - daily interviews, debates, elections, referendums, a memorable encounter with the Donald in Doonbeg... some great music and song, and the odd bit of hand-to-hand studio combat. All of it with a light dusting of fun, as we promised you at the very start. And all made possible by really talented, hard-working and loyal colleagues, to whom I’ll be forever grateful."

Also, President Michael D. Higgins has written to the broadcaster. In his letter, the President said: “Sabina and I are delighted to send you our best wishes on the occasion of your retirement. From those formative days in the newsroom of the Connacht Tribune, over the years you have used your skills and insights to inform the people of Ireland on a wide diversity of issues, and your announcement today will have filled RTÉ listeners with sadness, as they will be missing your voice, as part of their morning, which is not to accuse you of having become an institution.

May I take this opportunity then to thank you for the enormous contribution you have made to journalism in general, and to public broadcasting in particular.

Through your work, you have played a pivotal role in our national broadcaster’s service to the people of Ireland, providing your audiences with information and insights that, I have no doubt, contributed to greater understanding and greater trust in our democracy.

May I join with the many friends that you have made over the years in wishing you every happiness, health and fulfilment, as you begin this new chapter in your life.

Dee Forbes, Director-General, RTÉ said: “Sean O'Rourke's contribution to Irish journalism, and to RTÉ, is hugely significant. From his start at the Connacht Tribune in 1973 to his latest years at the helm of our key morning current affairs radio programme, Sean has navigated and dissected the stories of the day with a rigour, tenacity, clarity and drive that is unmatched. His love for radio and for news, his passion for sport and reading, meant that he was an enormously well-rounded presenter too; informed, interested, and interesting."

Tom McGuire, Head of RTÉ Radio 1 said: "Sean O’Rourke has been at the core of the Radio 1 schedule throughout his broadcasting career. A peerless journalist, particularly in current affairs and news. To coin one of his own phrases, his move from News at One to Today with Sean O’Rourke proved that not only could he play ‘senior hurling’ but senior football as well. A true dual star."

Before joining RTÉ, Sean also worked as a sports journalist and features writer for The Sunday Press and was the political correspondent for The Irish Press.