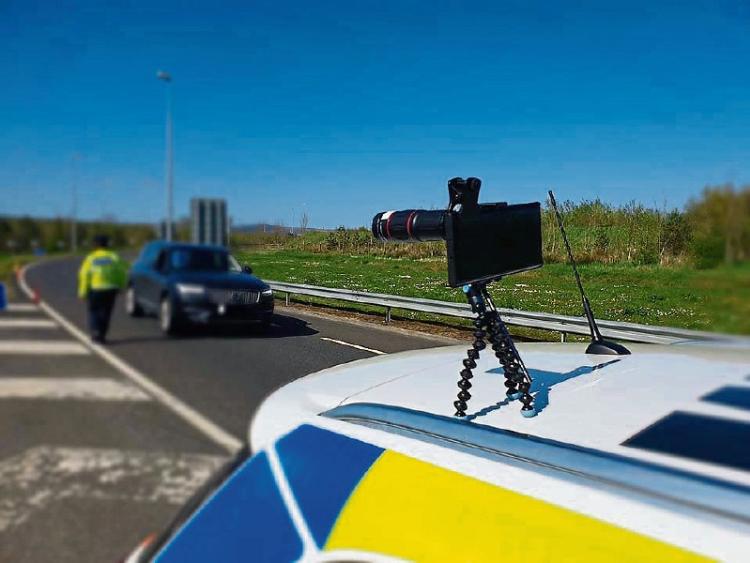 Gardai operating a Covid-19 checkpoint on the N18

A DISQUALIFIED driver who was stopped at a Covid-19 checkpoint in Limerick is facing prosecution before the courts, gardai have confirmed.

The man was one of three occupants of the vehicle which was seized following the detection on the N18 near the Limerick Tunnel.

According to gardai, the men were making a non-essential journey which saw them travel across four different counties.

After the vehicle was stopped by gardai, members of the divisional Roads Policing Unit established the driver was disqualified.