Incredible landmark about to be hit by Limerick's most famous band 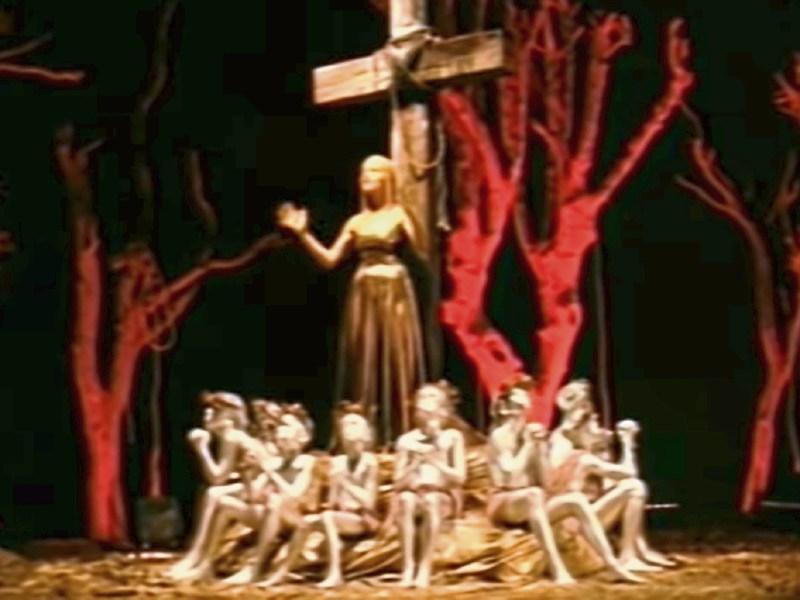 A still from the iconic music video, Zombie

LIMERICK group The Cranberries are set to become the first Irish band to generate a billion views of a music video on YouTube.

The video of the band’s global 1994 hit single Zombie looks on course to hit the landmark figure in a matter of days.

The band will take their place beside an elite group of less than a handful of iconic rock bands to achieve the one billion views milestone with songs recorded in the 20th Century. The others come courtesy of Queen with Bohemian Rhapsody, Nirvana’s Smells like Teen Spirit, A-Ha’s video for Take On Me, and Guns N’ Roses epic ‘90s power ballad November Rain and their classic hit Sweet Child O’ Mine.

A campaign has now been started with Cranberries fans urging radio stations in Ireland to play Zombie at the same time on the day it crosses over one billion views as a tribute to the late Dolores O’Riordan and the band.