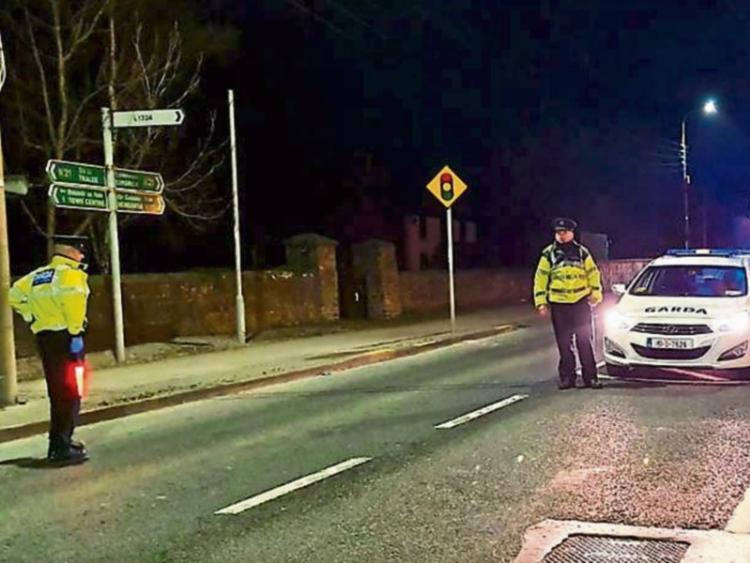 A MOTORCYCLIST who was stopped at a Covid-19 checkpoint in Abbeyfeale was not insured and did not have a driving licence, gardai have revealed.

When stopped earlier this week, the owner who is from North Kerry, told gardai he was “out for a spin” despite the current restrictions.

It was subsequently established that the motorbike was not taxed and that the driver did not have insurance or a licence.

The motorbike was seized under the provisions of the Road Traffic Act and the driver is to be prosecuted before the district court.