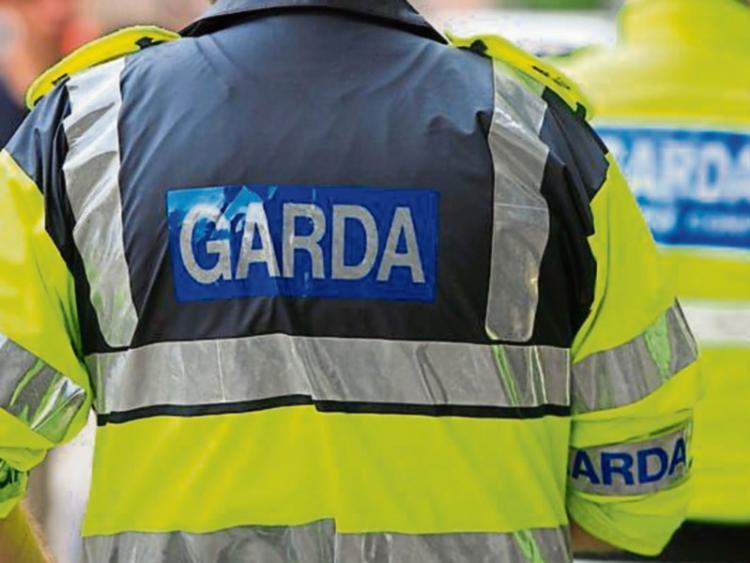 GARDAI have called to a number of pubs in the city amid fears they are operating behind closed doors. It’s been two weeks since pubs in the State shut down in a bid to stop the aggressive spread of coronavirus.

And while the vast majority of bar owners in the city are behaving appropriately, there are some reports that that a few pubs have been serving behind closed doors.

Garda sources have confirmed a small number of visits have been made to pubs in the city which appeared to be trading despite the ban.

Cllr Jerry O’Dea, the local representative of the Vintners Federation of Ireland (VFI) says by serving cutomers, some people are putting people’s lives “at grave risk”.

”The minister has made is very clear if anyone does break this directive, they would obviously be putting people’s public health at risk. Everyone is playing their part to combat this awful virus. Our association has a very clear stance on it. Most people have obeyed the directive, and some have gone to great lengths. Many pubs habve had to board up their premises,” Cllr O’Dea said.

It’s understood that at least one local pub, footage was shared on social media with people flouting the ban and drinking inside.

A spokesperson for An Garda Siochana said they continue to visit licensed premises they see open to remind the owners of their “social responsibility” to implement the guidelines to minimise the spread of Covid-19.

They said they will consider any premises found to be open during the annual licensing applications in the District Court. It’s here where a judge decides whether a pub or club is given a licence to continue operating or not.

Elsewhere this weekend, the morning after Taoiseach Leo Varadkar announced the stringent new lockdown measures, there were huge queues of people at supermarkets in Limerick.

Chamber chief executive Dee Ryan urged people not to do this, adding: “While it’s understandable people are concerned at this time, it’s really important as communities we pull together and stay level headed. We need to behave in a responsible community spirit.”

Members of the force patrolled the streets of Limerick in order to prevent the breach of the effective two-week lockdown.

People are being told to remain in their home apart from in exceptional circumstances such as to attend essential works, buy food or vital reasons like attending medical appointments.

An effective curfew of two kilometres around your home place is also in force.