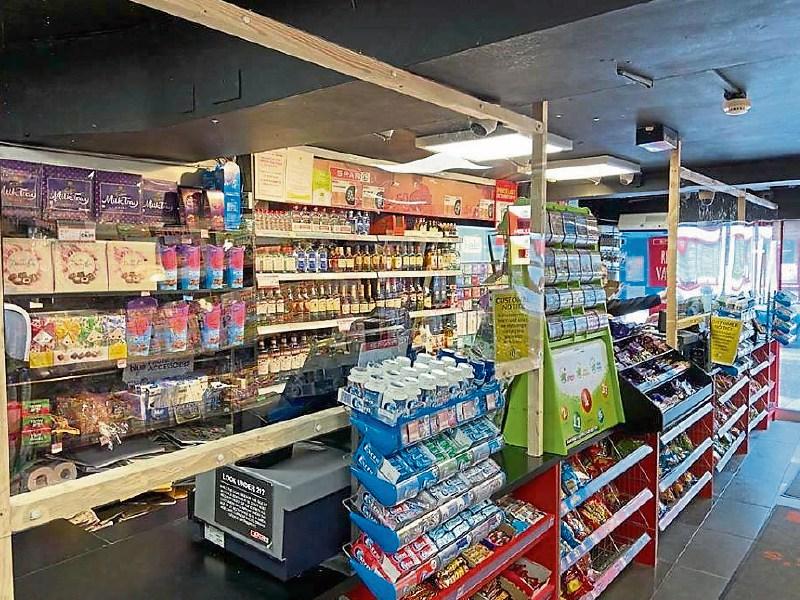 LOCAL retailers in towns and villages across Limerick have found themselves at the forefront of the community effort to prevent the spread of Covid-19.

As more and more people are self-isolating or working from home, stores such as Spar in Croom have seen huge pressures being put in them as people look to stock up on essential household items.

“The last two weeks have been difficult to say the least but, I suppose, there has been a lot of learning from the first week,” said owner Padraig Broderick.

“This week, we have increased the staff levels and reduced people’s time in the shop and ensuring that the social distance is kept and people’s behaviour has changed – customers are greeting each other facially or verbally ,” he added.

Extra precautions have been put in place at Spar in Croom such as a sanitising station at the front door for customers and staff and the installation of a protective screen at the counters.

“The Thursday – when the closures of the schools was announced – was the day that there was panic but since then there has certainly been a sense of calm and people are realising the shops are not closing and that they don’t need to stockpile,” said Padraig Broderick, whose store remains open seven days a week.

While, his business remains open, the retailer says the wider impact of the government restrictions on the community is a concern.

“It’s very disappointing to look out my door to see the pubs closed and the hairdressers closed but, I suppose, it’s a necessary evil at the moment and hopefully a little bit of short-term pain will pay off in the long-term,” he said.
“I think, in general, people have heeded the advice of the Government and a lot of people are already cocooning.”