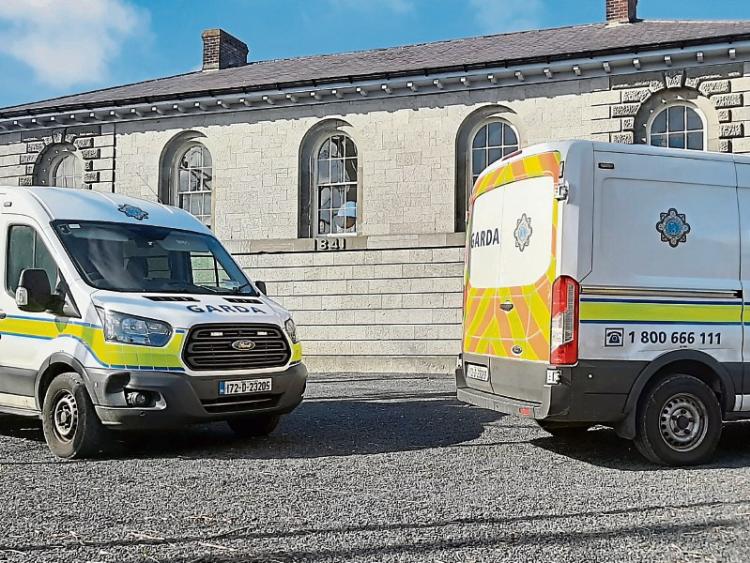 A STUDENT who was in collision with another car while attempting to perform an illegal right turn has avoided a driving ban.

David McCarthy, 21, who has an address at Brade, Union Hall, Skibereen, West Cork pleaded guilty to careless driving on the N21 at the Rathkeale bypass on February 22, 2019.

After he entered his plea, Inspector Liam McGraynor told Newcastle West Court, the collision occurred at 1.50pm and that the main Limerick to Newcastle West Road was closed for a number of hours afterwards as emergency services attended the scene.

“The impact was substantial,” he said, adding that the driver of the second car was issued with a Fixed Charge Penalty Notice as she was attempting to perform an overtaking manoeuvre on a section of the road which is governed by a double-white line.

While the collision was significant and resulted in a lengthy road closure, there were no serious or life-threatening injuries.

Solicitor Kevin Power said his client, who has no previous convictions, didn’t know the area and didn’t realise he was not allowed to turn right.

Read also: Limerick addict had phone that was stolen from UHL

He said his client is a student at the University of Limerick and that he works part-time for his father who is a whiskey supplier.

By way of explanation, Mr Power said his client was travelling to Askeaton on the day but missed his intended turn-off.

He said he then entered Rathkeale and exited back onto the N21 and was looking take the turn he had missed when the impact occurred.

“He went to slow down, she (the other driver) went to overtake him at the time time and they clipped,” he said adding that Mr McCarthy was “genuinely lost.”

Judge Mary Larkin was told the road which the defendant was turning into is not a one-way road but that motorists are only permitted to enter it when travelling from Newcastle West in the direction of the city.

Inspector McGraynor also clarified that both cars were travelling in the same direction when the collision occurred.

Having considered the matter and noting the defendant’s guilty plea and good record, Judge Larkin imposed a €250 fine.

Exercising her judicial discretion, she also agreed to no impose a disqualification.

While not a matter for the court, Mr McCarthy will also receive penalty points on his driving licence.