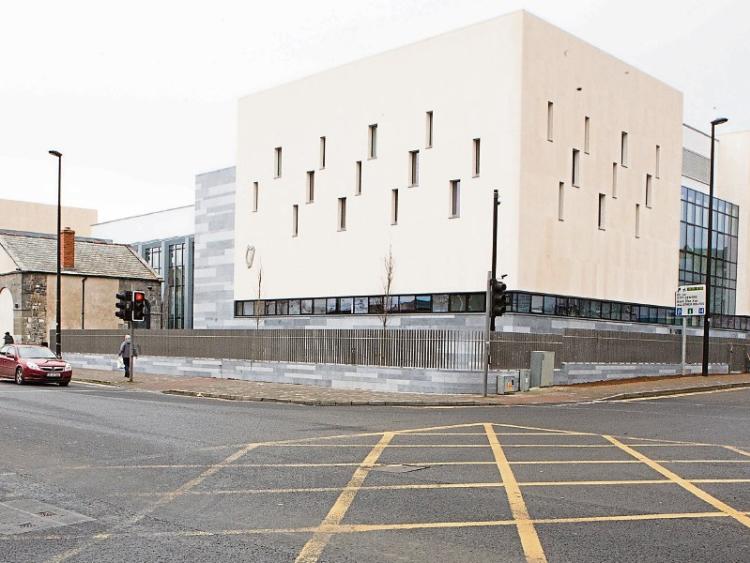 A DRUG addict who admitted having a mobile phone – a day after it was stolen from University Hospital Limerick – has received a suspended prison sentence.

Darragh Moore, 29, who has an address at Cosgrave Park, Moyross pleaded guilty, at Limerick District Court, to handling the stolen phone on October 28, 2018.

After he admitted the offence, Inspector Ollie Kennedy told Judge Marian O’Leary the phone was recovered after the defendant was arrested in relation to a separate matter and brought to Mayorstone garda station where he was searched.

He said gardai subsequently established the black Samsung phone had been stolen the day before at UHL.

Details of the theft were not disclosed and it was not suggested during the hearing that Mr Moore was involved in the theft of the device, which is worth several hundred euro.

Insp Kennedy confirmed that after it was recovered, the phone was returned, by gardai, to its owner who is not at a loss.

The court heard that Mr Moore, who has more than 110 previous convictions, made admissions in relation to the phone telling gardai that he was aware it had been stolen.

In his submission to the court, solicitor John Herbert said his client – a father of six – has a “lot of history” with drug abuse and that he had gone “completely off the rails” around the time of the offence.

He said he is currently serving a two year prison sentence relating to separate offences – all of which cccurred “around the same period”.

“He had just lost his partner – his desire to get drugs was always going on in his head,” Mr Herbert told the court.

Judge O’Leary was told the defendant is doing well in prison and has “straightened himself out”.

He is attending counselling and is taking measures to address his addicton problems, added Mr Herbert.

Judge O’Leary imposed a four month prison sentence, which she suspended for two years on condition Mr Moore stays out of trouble during that time.

Earlier this year, the 29-year-old was sentenced to two and-a-half years’ imprisonment after he pleaded guilty to a robbery charge.

That charge related to an incident which occurred near a service station on the Dock Road at around 6.30am on October 27, 2018.

During a sentencing hearing, Limerick Circuit Court was told the 19-year-old victim was approached by the defendant who was riding a bicycle.

“He told him to empty his pockets, he said he had a knife”, said Detective Garda Cathal O’Sullivan who added the youth “was in great fear and dropped to his knees”.

Judge Martina Baxter said the premeditated targeting of the teenager was sinister and worrying.