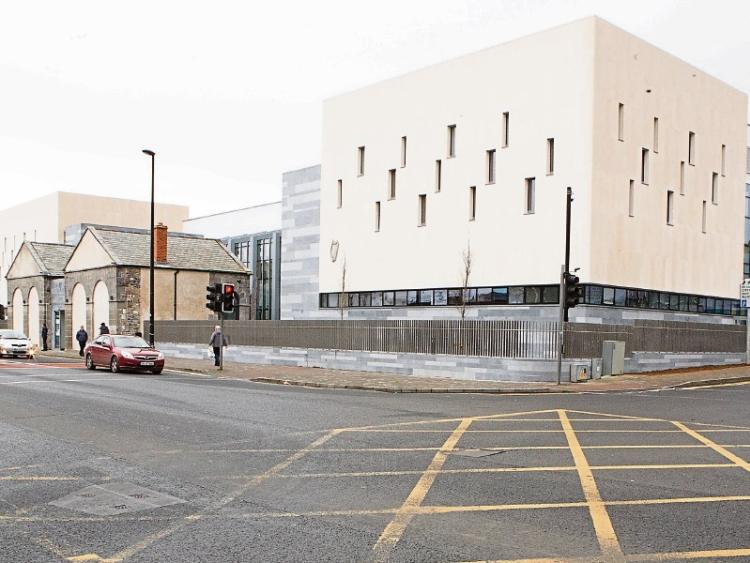 TWO men were remanded in custody after they appeared in court charged in connection with an aggravated burglary during which a man was attacked with a hammer.

Kenneth Noonan, 34, of Hyde Villas, Prospect and Evan O’Keeffe, 22, of Shanabooley Road, Ballynanty each face burglary charges in relation to two break-ins which are alleged to have happened in the Mulgrave Street area on the same night.

A male occupant from the second house was treated at University Hospital Limerick for injuries he sustained when assaulted by the intruders. His injuries were not life-threatening and he was subsequently discharged.

At Limerick District Court, Garda Enda Clifford said Kenneth Noonan made no reply when he was formally charged – two days after his arrest.

Detective Garda Barry Moylan said there was no response from Mr O’Keeffe when he was charged at Henry Street garda station.

In each case, Inspector Olllie Kennedy said gardai would be objecting to any application for bail.

Judge Marian O’Leary noted this and both defendants were remanded in custody to appear in court again this Monday.