County Limerick Castle to  host its first ever food fair 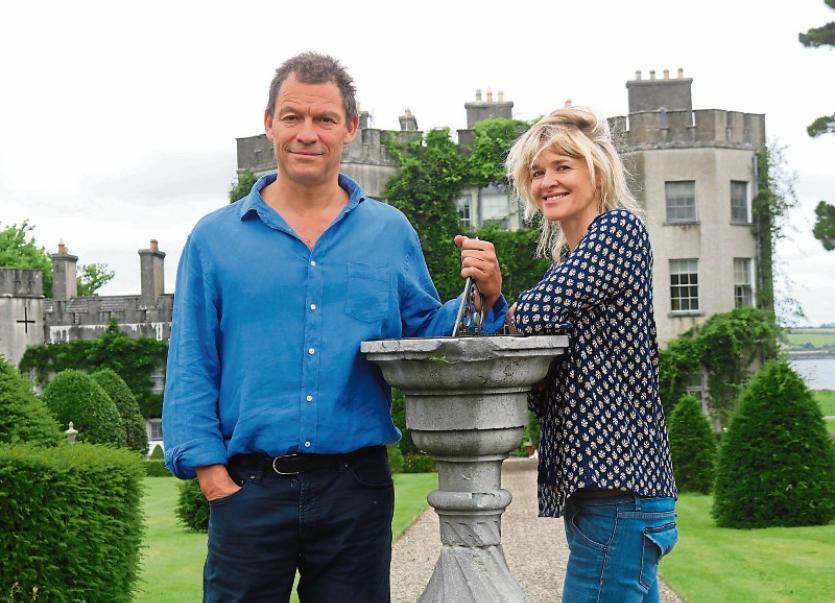 HOLLYWOOD film star Dominic West and his wife, garden designer Catherine Fitzgerald have confirmed they will host the first Glin Castle Food Fair in May this year.

“We are thrilled to showcase producers, farmers and chefs from the region, as well as further afield,” the couple said in a statement which confirmed Sunday, May 24 as the day of the Food Fair.

There will also be speakers, afternoon demonstrations, children’s entertainment and wine tasting in the old cobbled stable yard. Food trucks, stalls and small producers will showcase the rich farming and food culture of the area.

The fair will run from 11.30am to 6pm and admission will be €10 with children under 12 free. Guests will be able to tour the gardens, including the walled garden, but tours of the castle will cost extra.

Read also: Limerick festival seeks to be ‘Catalyst’ for change in film

Glin Castle has been home for 800 years to the FitzGerald family, hereditary Knights of Glin. The extensive 10 acres of pleasure gardens include formal lawns with ornamental trees, a picturesque stream beneath spreading Killarney oaks, and a mysterious hermitage in the woods.

Last May, Glin Castle hosted the first ever Rare Plant Fair to be held in Limerick and it attracted over 5,000 visitors.