Limerick festival seeks to be ‘Catalyst’ for change in film 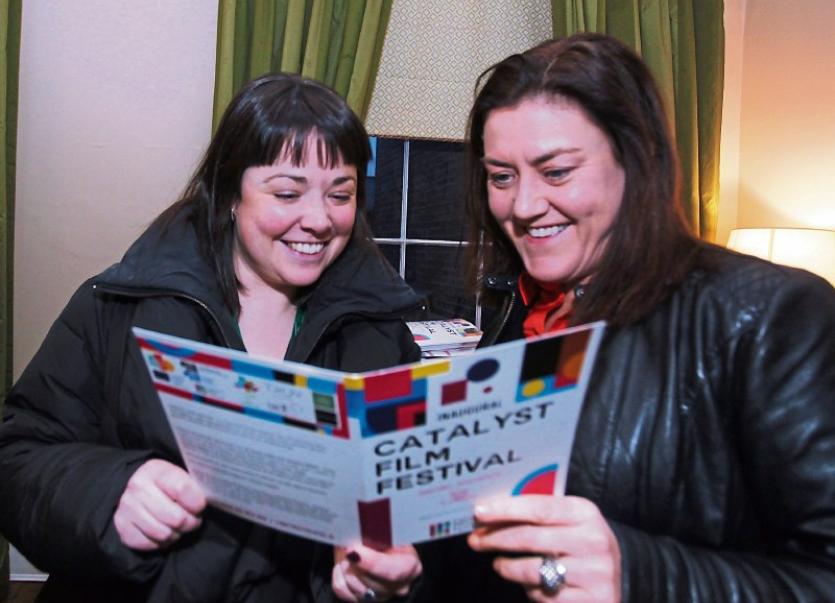 THE ORGANISER of a new unique festival has said it will be the perfect forum for embracing diversity and “wonderful stories”.

The inaugural Catalyst International Film Festival, which takes place on March 20 and 21, aims to challenge gender norms and diversity status quo in the film industry.

The festival is the brainchild of Mary Immaculate College lecturer Dr Susan Liddy and award-winning writer, director and producer, Vanessa Gildea, who are endeavouring to create a more inclusive industry and films screened at Catalyst will promote gender equality, diversity and inclusion whether in content, key creative roles or crew.

“There will also be Q&As and panel discussions where topical issues of the day will be enthusiastically debated with filmmakers, guest speakers, industry personnel and audience members. We believe that equality is key to enriching filmmaking and audiences and that is core to this festival,” said Susan.

As well as screening a wide range of short films there are two feature presentations. Seahorse is a documentary from British director Jeanie Finlay and will screen on Friday night. It charts a transgender man’s path to parenthood when he makes the decision to carry his child himself. The feature drama, A Girl From Mogadishu, will screen Saturday night. Based on the life and work of award winning Ifrah Ahmed, it tells the story of one of the world’s foremost activists against gender based violence. Writer/director Mary McGuckian will attend.

Dr Liddy said: “It is a passion project. We decided we are not waiting another year. There was a lot of things that happened that slowed our journey, but we said, no, we are going to go for it. We want men and women from all kinds of backgrounds and places. This film festival is going to showcase those stories.

“Yes, we want 50-50, but within the 50% of men and women, we want a range of voices. We want to offer wonderful films because we’re not swapping diversity for quality which is kind of a fear that some might have. We want wonderful films but we also want a range of voices, new stories, all of those things. And I believe Catalyst is the forum to present those. We did have a very short lead-in time this year, but we decided to go for it. But I have to say that the support we have had in Limerick and the support we have had nationally has been extraordinary.”