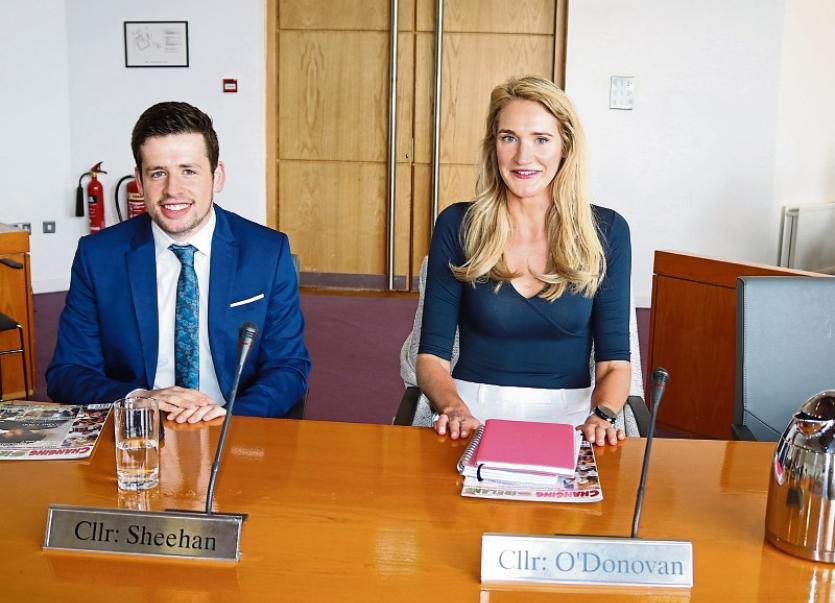 SOCIAL Democrats councillor Elisa O’Donovan says the online abuse she has suffered has become so bad, she’s reported it to the gardai.

The City West member confirmed she has reported “professionally damaging” and “targeted” abuse to the law. She says although she has “thick skin,” there are limits as to what she can take in terms of commentary online.

“I have started to call it out. There was one comment made a few weeks ago, and I did have to report it to the gardai because I felt I had to. The comments were quite professionally damaging to my career outside the council,” she told The Leader.

“I’m fine with people critiquing my work as a councillor. But for people to spread personal things about me is just not nice.”

In a lengthy series of Tweets over the weekend, Cllr O’Donovan, who works as a healthcare professional, wrote: “Earlier this week, I was sent on a thread on an online forum about Limerick which I’m the only politician referenced in. I shouldn’t have opened it and read it, but I did. In this thread over many months, I am called unstable [and] a c***”.

She was referred to as “a complete crackpot and verging on bipolar”.

“It’s the most horrible, vicious thing to read about yourself. I have no problem if people have issues with my work as a councillor, please call me out on this, but I am finding it very difficult to hear completely untrue and nasty comments about me since last May. Please stop,” Cllr O’Donovan added.

The member, who was first elected last May, believes part of the reason she has fallen victim to internet abusers is because she is a female.

“I don’t think a male politician would get that written about them. On this thread, not one other councillor is mentioned. A lot of it is misogynistic in tone, there’s no doubt about it.

“I think if I was a man, I don’t know if I’d be getting this kind of targeted abuse,” she said.

“There needs to be a shift in how we look at women councillors and how they are represented in society.”

Previous to this, Cllr O’Donovan said she was used to comments online about her appearance – something she feels has become normalised, and something she is “fine” with.

“Usually people talk about my appearance, which is absolutely fine. You get used to this. I’m a tall woman – when you’re a six-foot one woman, you get a lot of comments,” she said.

Off the back of her tweets, Cllr O’Donovan did receive support from many quarters, including her own party’s co-leader Catherine Murphy.

In a response, she wrote: “Elisa, I know you cannot unread this nonsense but it’s important you know so many including myself think you are inspirational. Just keep doing what your doing.”

Another Labour councillor Conor Sheehan also reflected on his own experience of being targeted online.​

Over the weekend, he felt forced to ‘lock’ his Twitter account, so only approved followers could see what he posts about.

Despite this ordeal, Cllr O’Donovan says she’s not going to change the way she acts.

“It was really nice – people from different political spectrums came to me. It’s lovely the support I was given. I am not going to change what I am doing,” she concluded.