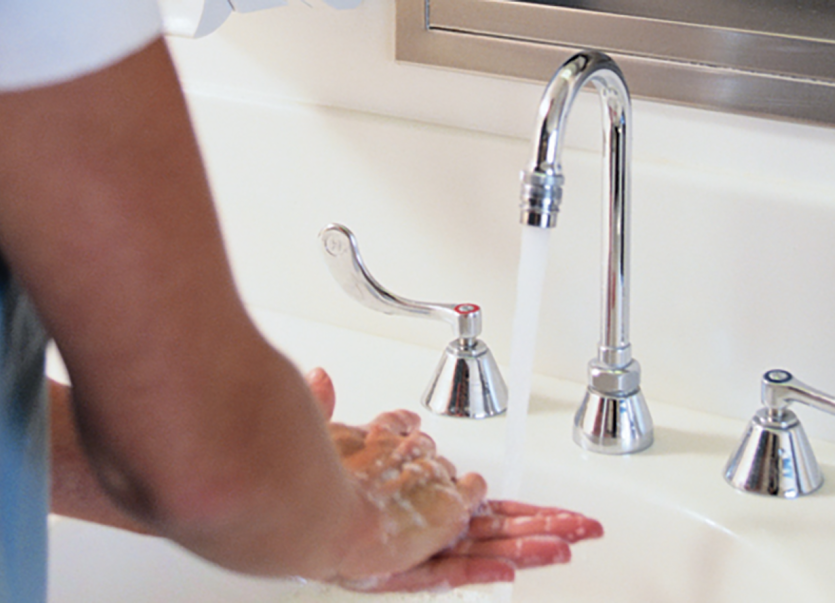 A FAMILY awaiting COVID-19 (coronavirus) test results have spoken about their experience since they began self-isolating last week.

This Monday, the Limerick Leader spoke to the family of four who are in self-isolation at home following one member, the father/husband, being in contact with a confirmed case of the virus last week.

The man, who is a member of the gardaí, was instructed by his workplace to self-isolate after coming into contact with a later-confirmed case of the virus last Tuesday, March 2.

The wife, who works in the hospitality industry in Limerick city and has also been told to self-isolate by her workplace, revealed to the Limerick Leader how if it wasn’t for social media, the family would be unaware that they were in contact with the confirmed case.

“This individual was identified to us via Twitter and Facebook on Wednesday evening around 8pm after RTÉ broadcasted the confirmed cases in the West,” she said, “the whole of Clare was going mental.”

On Thursday, the couple were both told to self-isolate by their employers, and chose to keep their two children home from school and university.

The family made contact with the national helpline that evening, with the HSE unable to confirm nor deny that contact had been made with a confirmed case.

“We were told to stay home, wash our hands and relax,” she said, “and that if my husband was in contact with the confirmed case that they would be in touch.

“On Friday, it was the same story,” she continued, “we were told if we had concerns to go to our GP. Then the Mid Western number was released, the 1890 number, and we rang it and they had a completely different attitude. We gave the name of the confirmed case to them and they took the details and said that they were arranging an at-home test for us.

“At 2.30am then Friday night/Saturday morning, they rang and said that the paramedic was on the way. They arrived at 3am and the test was taken at the door. He had been doing tests all day, this paramedic. The tests get sent to Dublin at 5 or 6am, so we were the last one that night to be tested.

“The paramedic told us we’d have the results Monday morning via our GP,” she continued, “but we rang the helpline and gave them our contact details and we were told we’d be contacted directly when the results came in.

“Yesterday at 3pm we were called by the contact team who told us that my husband had been in contact with the person who had a confirmed case. This was four days after we made contact ourselves with the HSE to tell them this.

“The contact team in Dublin said that they would arrange for us to have a swab test, which we explained we already had done. They couldn’t understand how we had gone past protocol, which we had basically done through complete stubbornness.

“They said they’d be in touch and that it could be a couple more days until our results are back as there’s a huge backlog. Meanwhile, we can’t go back to work until I know.

“If we hadn’t found out via social media who the confirmed case was, my husband would have come into contact with potentially hundreds of people over the week. We’ve no idea when we’ll get the results, or what they’ll be. The HSE are about as useful as a chocolate teapot.

“Nobody’s showing symptoms but that means nothing because the person who husband was in contact with didn’t have symptoms either. It’s not much of a comfort. So either the test comes back negative and everything goes back to normal, or it comes back positive and my husband is admitted to UHL and kept in isolation. From which point I will have to self-isolate for a further 14 days with the two kids and disinfect the entire house.

The woman revealed how the family has prepared for self-isolation: “We stocked up on food last weekend, pasta and tinned vegetables and the likes. The freezer is full of food too. We were horsing into it last week but then we decided we had to slow down. Tesco do home delivery and I’ve family that can bring stuff in to us. I’m not too stuck, it’s very frustrating though.

“It’s boring, it’s hard to motivate yourself at home, especially with kids to look after.”

For updates and advice on Covid-19, visit the HSE website or the dedicated coronavirus section of our website