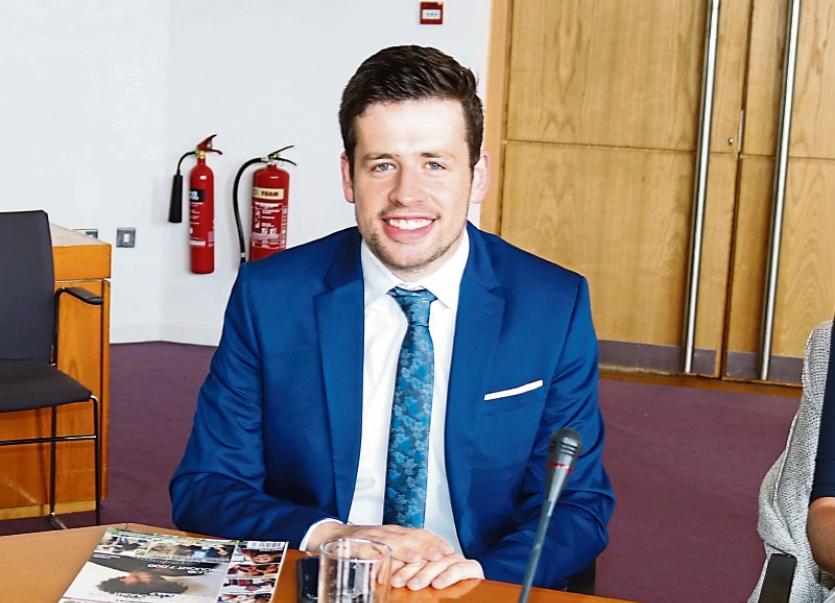 Cllr Conor Sheehan:"The public health and well-being of the people of Limerick must come first."

A LIMERICK councillor has called for the city’s St Patrick’s Day festivities to be cancelled as the coronavirus outbreak continues to worsen.

While the Government has said it is not recommending the cancellation of large gatherings, a number of smaller parades in Cork and Waterford have been cancelled by the organisers.

Read also: No current plans to cancel large gatherings in Limerick over coronavirus

In addition to Limerick city parade on March 17, thousands of people are expected to attend the 50th International Band Championship on Sunday March 15.

In a statement, issued this Saturday, Cllr Sheehan said he believes both events should not proceed.

“We have seen other towns around Ireland call a halt to festivities in light of the worsening public health situation. There is a precedent here as St Patrick’s Day parades were cancelled in 2001 due to the foot and mouth outbreak,” he said.

“With thousands expected on the streets over St Patrick’s Weekend and medical advice advising against mass gatherings, the public health and well-being of the people of Limerick must come first. The risk is too big and the situation is getting worse by the day. The Council need to make a hard decision and cancel the parade,” he added.

When contacted by the Limerick Leader a spokesperson for Limerick City and County Council said: “We are following the advice of the Government and health experts. We will be guided by them.”

For the latest updates on the coronavirus outbreak, visit the dedicated section of our website - click here