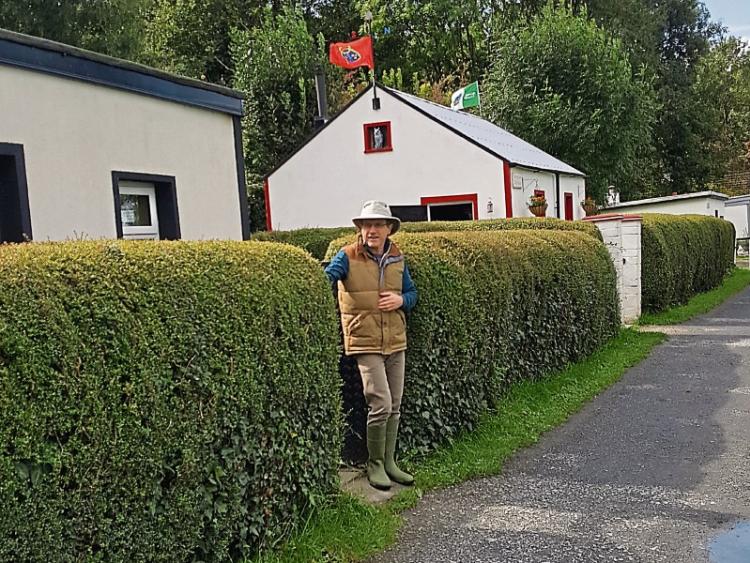 Robert McLoughlin at his home in Plassey

LYING in bed in his pretty fisherman’s hut in Plassey, Robert McLoughlin says he can hear the water coming.

“I have sleepless nights waiting for it to come. Lying inside in my bed you can hear the roar of the river flowing through the black bridge. You know it is coming.

“We were holding it out when the ESB were releasing at 280 cumecs at Parteen Weir but when it went up to 315 cumecs that was the end of it then. I am now homeless for the third time in just over ten years,” said Robert.

His home flooded on Monday, February 24 with about 10 inches of water inside. Robert says it will be a month at least before he can get back in. He is staying with a friend.

Read also: Opinion: Heedless development and interference with wetlands the cause of our problems

Of the seven huts and cottages that are down there – well known by people who walk in University of Limerick – Robert says five are flooded that he knows of. The were built in the fifties. His father bought one in 1966.

“I was there the day he took possession of it – I was on his shoulders. They were there before the college. Since I started living there 12 years ago I’ve done it up into a house. It was a shack when I took it over from my father because it was neglected for years. I made a home out of it. I’ve spent between €25,000 and €30,000 in it. I can’t get flood insurance,” said Robert, who is an old pro at dealing with flooding at this stage. “I have to wait until this is all over before the damage can be assessed but I fear for the state of the walls on the front of the house as they are very old and I wonder how much more of this they can take. I am afraid they are beginning to crumble,” said Robert. 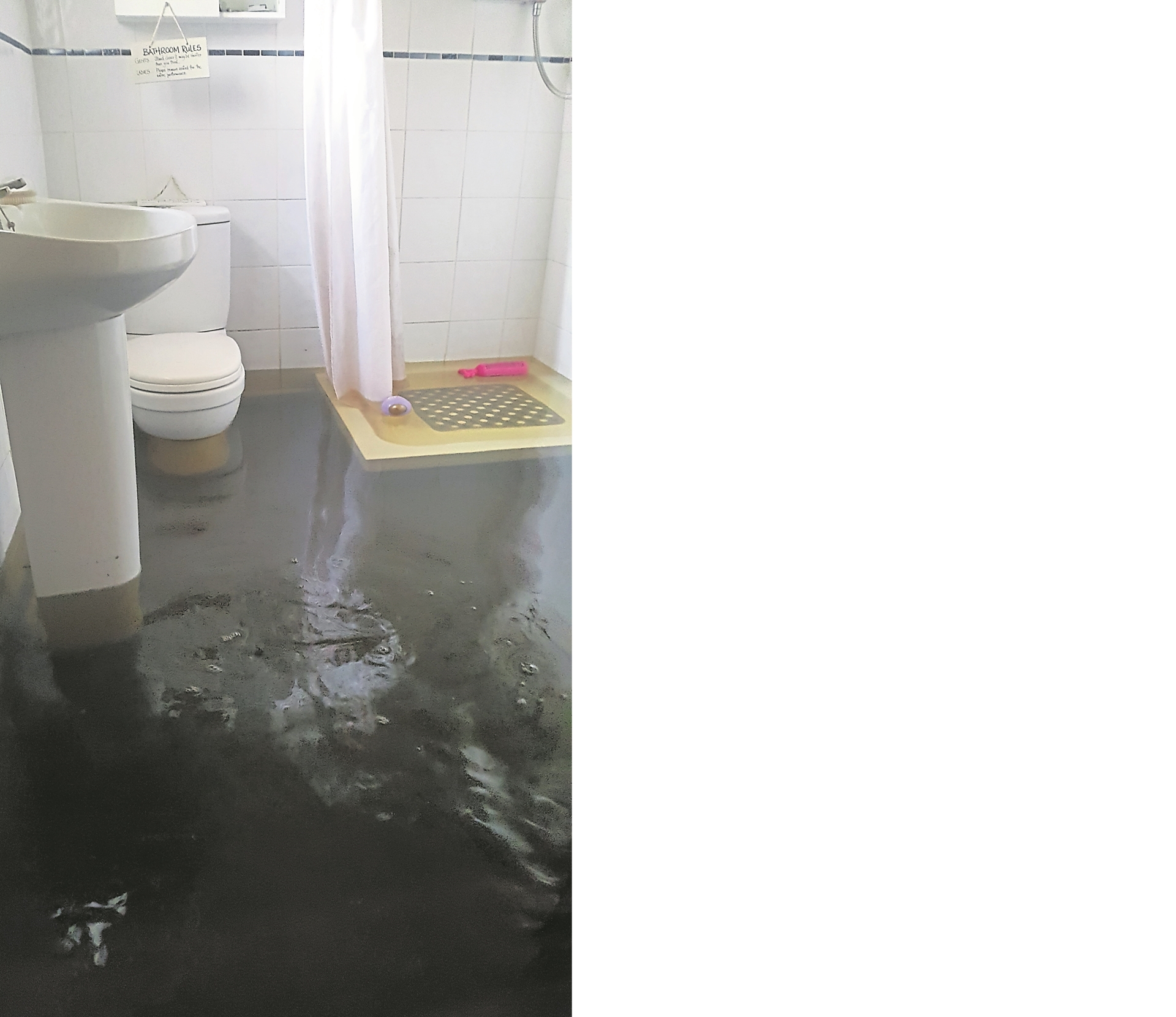 After he was flooded in 2015 / 2016, he got an industrial dehumidifier and lit the fire around the clock. Robert loves the location. “The best thing about being here is being so close to nature and this has always been the case,” he says

But nature has got far too close on three occasions and Robert says he is “browned off”.

“I love it here but I’m not getting any younger. We were told 10 years ago it was a one-off, then it happened five years ago and now it has happened again. We were lucky it didn’t happen last year. It was at the edge.

“I would like to be rehoused. I’m 60 next month and I’m couch surfing,” said Robert.

He lays the blame for his home being flooded at the increase in building in UL, the ESB and the lack of dredging. There is a famous story of someone growing carrots on one of the sand banks in Plassey.

“There is a cure for all this.  The ESB could see the weather forecast three weeks out. They could have that lake drained and be ready for all this. It is the water that they let off in Parteen.

“There is no maintenance on the rivers. We should be asking politicians what have you done, not what are you going to do. 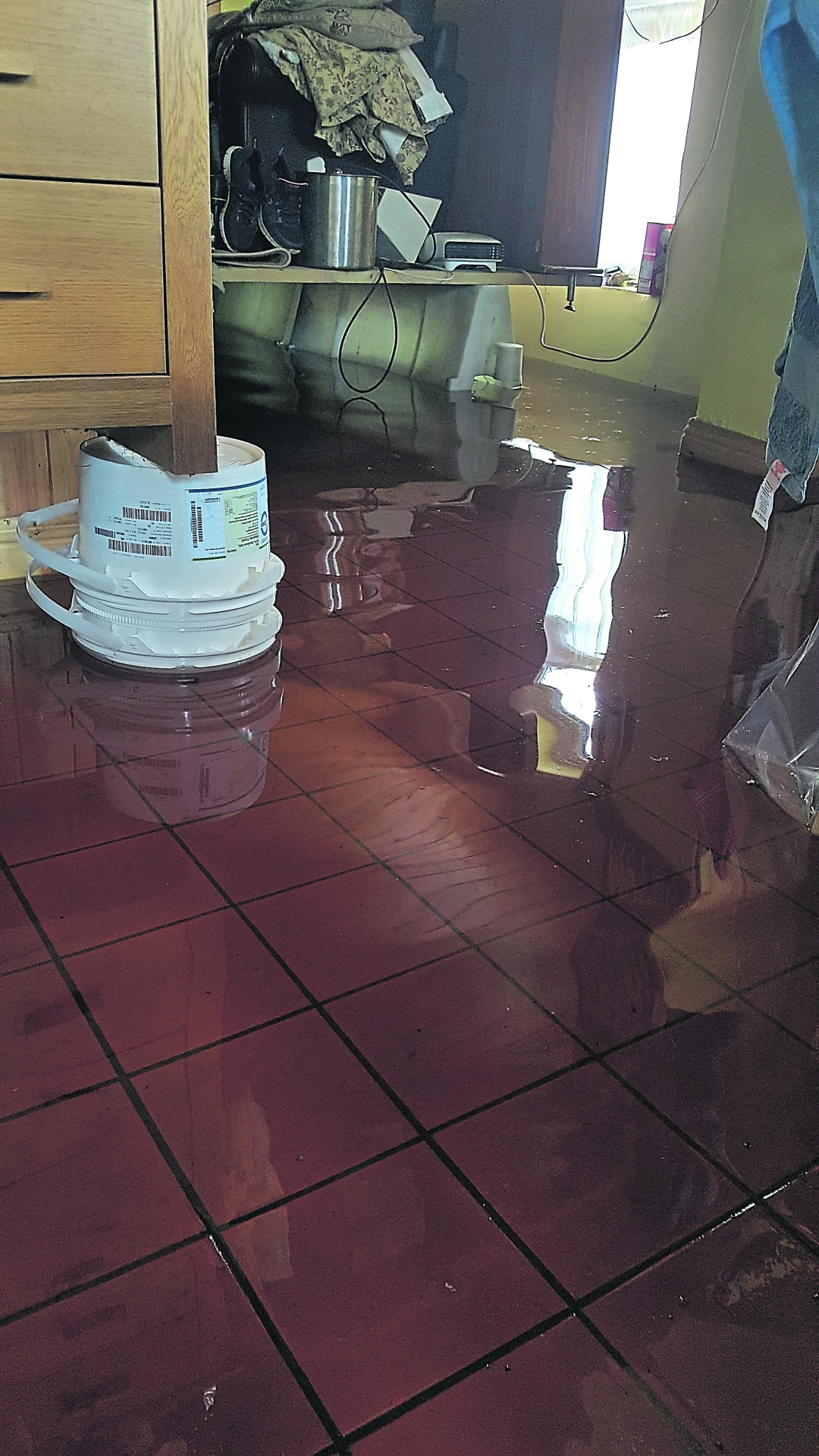 “There is never a word about our situation in Plassey in any news. I keep hearing about places upriver and the politicians showing their faces here and there, I am now homeless for the third time in just over ten years and think it’s about time someone highlighted my story of misery and disruption,” concluded Robert.