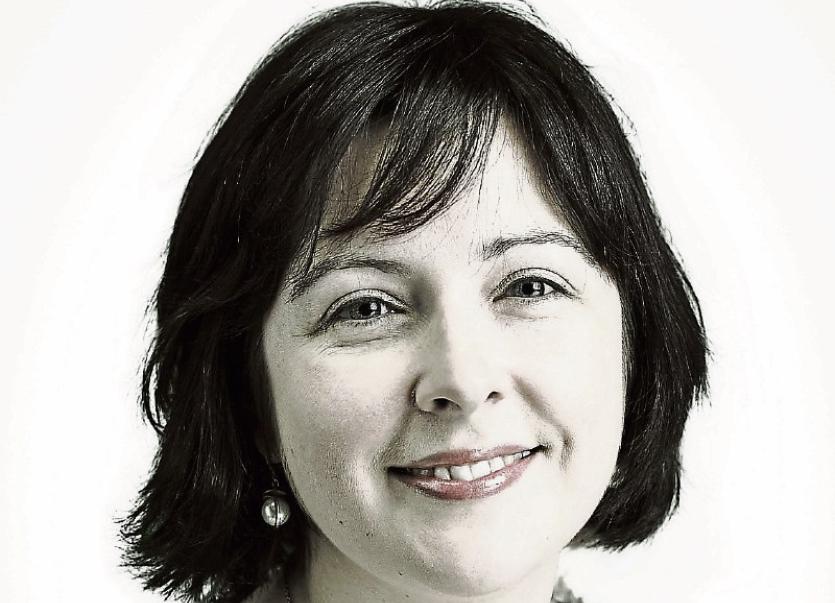 FOR over a century,  International Women’s Day, March 8,  has been marked throughout the world as  a day on which women’s struggles for equality and economic justice have been marked and their achievements celebrated.

To celebrate this year’s International Women’s Day,  Newcastle West library has put together an evening of words, music and song, to inspire and to gladden the heart and it will take place next Thursday, March 5.

The special guest for the evening is Dr Theresa Reidy who is a senior lecturer and head of department at the Department of Government and Politics in  UCC.

A native of Kilmeedy, Dr Reidy is a regular contributor and commentator on politics on tv, radio and in the print media. In the recent general election, her distinctive and clear analysis was a regular feature,  particularly over the days of the election count. She has also given expert evidence to parliamentary committees, to the Constitutional Convention and to the Citizens Assembly.

Her talk in Newcastle West promises to be on  a lively and topical theme: Women of the 33rd Dáil: slow progress on equal gender representation.

It is a topic that fits well with the theme for this year’s International Women’s Day: I am Generation Equality: Realising Women’s Rights with its hashtag #EachforEqual.

Joining in the celebrations will be The Yukealadies, a group of women from Limerick who play yukeleles, sing songs and have a strong and individual take on women’s issues. They will be performing before and after Dr Reidy’s talk.

Also performing  will be members of the new generation, young female singers from the Susan Browne School of Music. They will perform both individually and as a group.

The evening will kick off with a reception at 7pm and people are asked to take their seats by 7.30pm. The event is free and all are welcome. This is an equal gender event.

The history of International Women’s Day can be traced back over a hundred years to the early years of the 20th century, a time of activism and social change when equal rights and the right of women to vote were to the fore, both in Ireland and internationally.

In 1908, 15,000 women marched in New York for shorter hours, better pay and voting rights and in 1910, a  woman named Clara Zetkin from the German Social Democratic Party proposed that every year in every country there should be a celebration on the same day - a Women's Day - to press for their demands.

But as Gloria Steinem, journalist and activist pointed out, women’s rights and economic and social justice for women are not the preserve of women alone.

"The story of women's struggle for equality belongs to no single feminist nor to any one organization but to the collective efforts of all who care about human rights."

Meanwhile, on March 11, and also marking international women's day, the Limerick branch of the Ireland-Palestine Solidarity Campaign is hosting a free screening of the acclaimed Palestinian documentary film ‘Naila and the Uprising’ in the Absolute Hotel at 8pm.

The film will be followed by a discussion and Q&A with the film’s producer Rula Salameh.