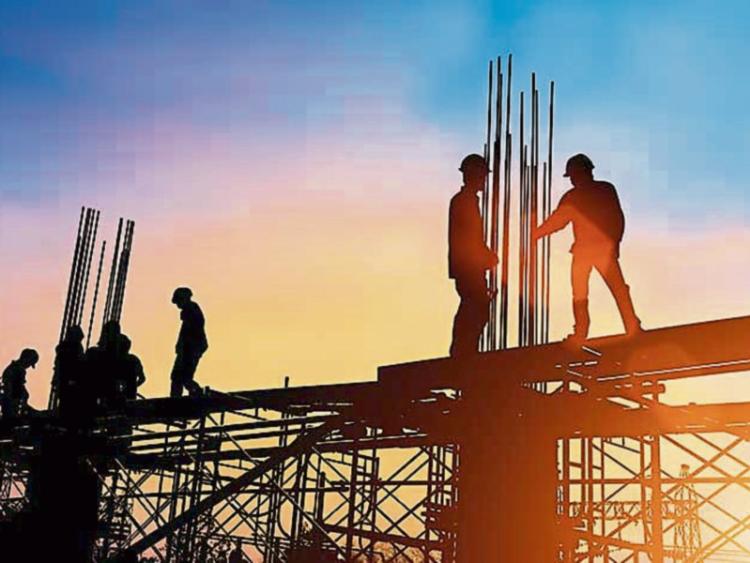 FORMER mayor of Limerick, Cllr Stephen Keary has called for the council to be stripped of the responsibility of building houses.

Cllr Keary made the call after this week’s housing committee meeting, in which he expressed his frustration about the slow progress around the construction of houses.

“It’s overburdened and cumbersome with bureaucracy. There’s too much to-ing and fro-ing. I do believe the provision of local authority housing should be taken from the local authority totally and put in under the umbrella of a national building agency as they had in the 1970s and 1980s which worked very effectively,” Cllr Keary, a builder by trade, said.

“If you want to deliver numbers, it has to be under a different guise.”

Cllr Keary’s colleague in the Adare-Rathkeale district Adam Teskey lashed out at what he sees as “bull and bureaucracy” from the local authority.

“In the Dail, Deputy Richard O’Donoghue referred to a common sense approach. But that needs to prevail locally as well, where we must adopt a logical approach.

“We see presentations regarding Rebuilding Ireland and we have a direct responsibility to the communities we represent. We have always supported the executive in relation to this.  But I’m four years in the council, and I’ve not seen any houses in my area,” he said.

The local councillor added: “We have to start encouraging the building of homes. That generates a massive spin-off for the local economy, shops and businesses. We have seen rural Ireland decimated these last few years, and people are finding it hard. Businesses are struggling.”