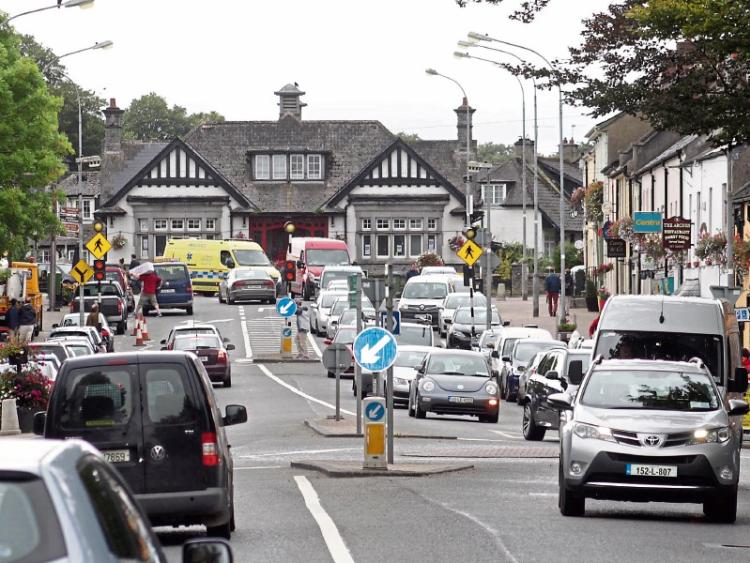 THERE are 328 applicants on the housing waiting list in the Adare Rathkeale Municipal District but just 133 houses are in the pipeline, councillors have been told.

Moreover, these 133 houses are coming on stream in just six out of eleven towns and villages in the district.

Demand for houses is highest in Adare with 100 applicants but just 42 are in the pipeline leaving a shortfall of 58.

Meanwhile, senior architect with the council, Seamus Hanrahan,  told councillors Adare has the lowest level of social housing, with just 29 out of 513 residences that could be described as social housing. His comments came when he brought before them the Part 8 proposal to build 31 new social houses and provide eight serviced sites for affordable homes in Adare.

“We are keen to progress this scheme, to move it along,” he said.

Read also: Staff on move as Limerick’s Project Opera all set to sing

“I know it is not possible to ringfence them,” he said before pointing out that they had wanted to support young people to build their own home.   “We have heard of several young people who had to leave Adare and try and source a site elsewhere.”

Cllr Kevin Sheahan agreed that councillors needed to be able to explain to people who was eligible and how they could apply.

Mr Hanrahan pointed out that a scheme of priorities had been voted on by the full council.

But he continued, the council had engaged with a particular Approved Housing Board about the potential of forming a co-op to deliver the eight units on the sites. Such an approach had delivered houses in Dublin, he pointed out. “The last thing you want is a mish-mash of designs,” he said. He undertook to keep councillors informed of any developments on that issue.  Later in the meeting, Aoife Duke, director of housing development, presented a list to councillors showing where the demand for 328 houses lies.

Ms Duke explained that 133 units are in the pipeine, either through new build, buy and renews, refurbishment and infill or an unfinished estate. “It is not adequate,” she said. “We would be calling on private developers to come forward with turn”key solutions.”

She also set out the measures required over the next five years to meet the shortfall of 191 units. “We do have a significant plan prepared to meet it,” ” she said. We are determined to meet that need.”

She warned though that “there is very little money to buy houses.”she said. Money for 47 was allocated in 2019 but 71 were bought. The council expects to buy just 10 or 12 in 2020. “We have been warned not to exceed that.” Most of the money is going into the building programme, she added.

Cllr Sheahan pointed out that a big problem in Askeaton was the wastewater treatment plant and he asked about the feasibility of Group treatment plants.

Meanwhile, Cllr Keary castigated the council for turning “a blind eye” on an unfinished estate in Ballywilliam. “It’s a national disgrace,” he said. “The houses are there if you want to go and make an effort either to acquire them or renew them.”

Technically, it is not a ghost estate, Cllr Keary was told. Each house is individually owned. “We have started the process of getting them completed,” Director of Services, Caroline Curley said. She also told him that tenants on HAP schemes are vetted.

Housing in Adare was one of the key issues identified in the Adare Five-Year-Plan which the Adare Civic Trust will be  launching  shortly.