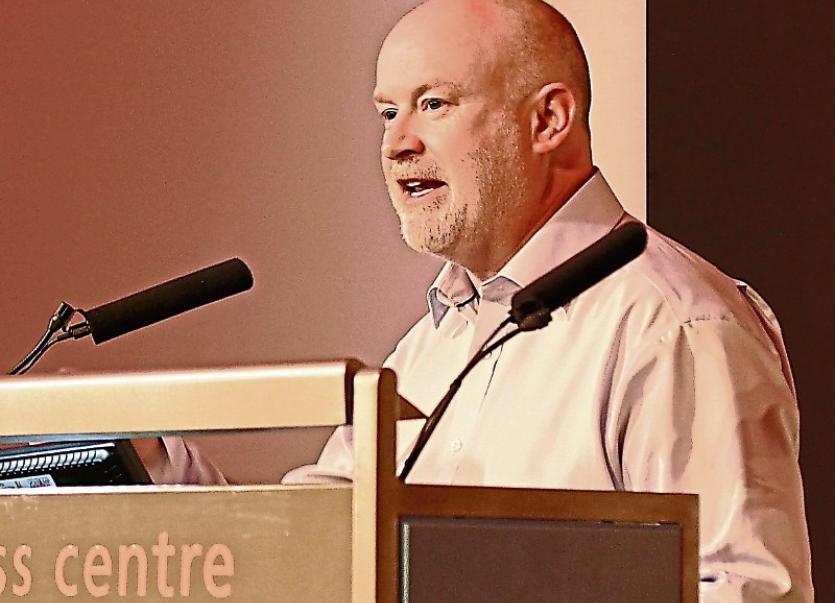 But in what is expected to be a very crowded field, at least three others are currently chasing nominations: Fine Gael’s Tom Neville who lost his Dáil seat earlier this month; Sinn Féin’s Séighin O’Ceallaigh who narrowly missed out on the third seat in Limerick County and Labour’s Cllr Conor Sheehan who is hoping to retain a Limerick Labour presence in the Oireachtas following the loss of Jan O’Sullivan’s seat.

However, at this stage only outgoing Senator Marie Byrne is actively canvassing, having accepted  a nomination by a recognised outside nominating body to contest one of the 11 seats on the Agriculture panel.

“I have been an elected politician for 21 years,” she said, outlining why she was standing again. “I enjoy it. I enjoy working with people.”

But in addition to nominating bodies, parties can also nominate candidates, and with various big names having fallen in the recent general election, nominations are at a premium nationally, particularly in Fine Gael and Labour, but also in Fianna Fáil.

Fine Gael will decide on its party candidates this Thursday.  “I am seeking an inside nomination from the party,” former TD Tom Neville said. He had been contacted by people asking him to run, he said, and had also been contacted by people who thought he could still make representations on their behalf. “This has very much influenced my decision. Hopefully I will be nominated and elected and continue to represent the people of Limerick.”

Sinn Féin will decide on its candidates this Saturday. Outgoing Senator Paul Gavan has again accepted a nomination from the ICTU for the 11-seater Labour panel. However, he said there was a separate internal, party process which had to take place.

But the party has estimated it can secure a minimum of five or a maximum of seven seats out of the 43 seats for which only  TDs, outgoing Senators and councillors have votes. (Six of the remaining seats are university seats while the new Taoiseach has the power to nominate and fill the last 11 seats.)

Sinn Féin’s Séighin O’Ceallaigh, a former councillor, is along hoping for a nomination either for the five-seat Culture and Education Panel or for the Agriculture panel. “I have expressed my interest to the party,” he said this week. “I would have something to offer, including five years of experience on the council dealing with a lot of issues.”

He had gone for a Dáil seat, his preferred option, he said, but pointed out that the Seanad was also part of the legislature.  But he added: “There definitely needs to be reform there.”

As a graduate of UL, he, along with graduates of all the IT colleges,  has no vote for the National University of Ireland panel of three seats, he said. He would also like to see the system changed whereby the Taoiseach can nominate 11 of the 60 members, thus guaranteeing an almost automatic majority for the government of the day in the Upper House. “The Seanad should be able to challenge the Dáil,” he declared. All proposed  legislation should be up for equal debate in both Houses, he argued.

Labour will nominate one candidate for the Agriculture panel and Cllr Sheehan hopes that candidate will be him. “I have a background and interest in greyhounds myself,” he told the Leader’s Nick Rabbitts this week.

“I looked at my eligibility to run on various panels, and I decided on agriculture as it’s a very competitive process. I have a reasonable chance of getting the nomination.

“I have lots of things to bring to the table,” Cllr Sheehan continued.

“I’ve youth, I have energy. I feel I am well qualified to serve in Seanad Eireann. I also feel it would give me a platform.

“I also think it's important Labour still has a voice in the Oireachtas from Limerick .We have had a Labour TD on and off for the last 100 years in Limerick. When it wasn’t a Labour TD, it was someone from the Labour gene pool.”