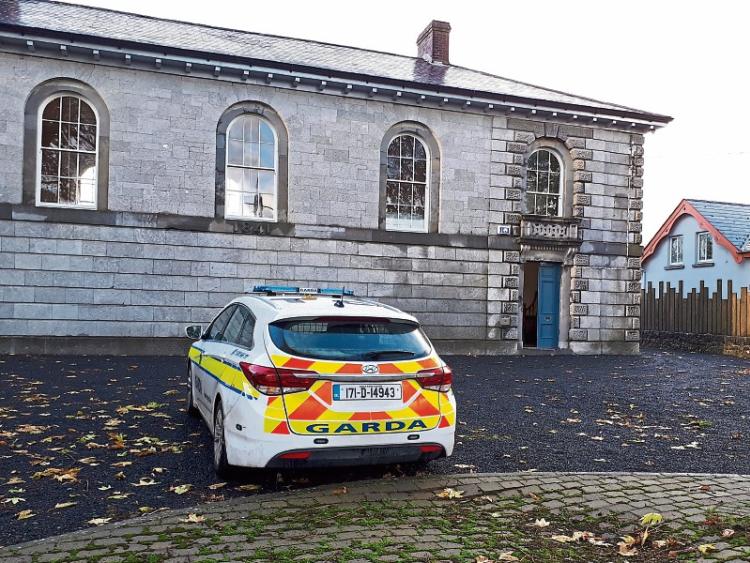 “IF you produce a knife in the course of a dispute, you should go to jail,” Judge Mary Larkin said at Newcastle West court in the case of John Lane, Clounties, Shanagolden.

Mr Lane was pleading to a charge of producing a knife and threatening to kill another man at his workplace in Foynes last May 9.

Mr Lane  then entered the premises, produced a knife and made threats to kill or stab Mr O’Connor with whom he was in dispute.

Pleading for his client, solicitor Enda O’Connor said it was a situation that had escalated out of control.

Money was owed to Mr Lane by Tadhg O’Connor, he said.

Mr Lane had arrived, by tractor,  at Tadhg O’Connor’s place of work where he had left his car unlocked.

Mr Lane took Tadhg O’Connor’s wallet from the car, took the licence and bank card but  returned the wallet a short time after.

It was done, the solicitor argued, out of heightened frustration.

Mr Lane had gone there on payday “in the hope he would recover the money he was owed”.

Read also: That was my ex-boyfriend speeding, not me, Limerick woman tells court

The knife, used for baling, was in the tractor, Enda O’Connor explained.

“He did make threats but made a full and frank admission to gardai,” he continued and he quoted Mr Lane saying in his garda statement: “I did do it. Afterwards, I thought I shouldn’t have done it. I want to say I am sorry for pulling the knife.”

“I take a view about carrying knives,” Judge Larkin said.

“All the stabbings and murder occur because young people carry knives and when things don’t go their way or they lose their temper, they hit out.

“When I hit you with a knife I can kill you. I have serious difficulties with the matter here.

She remanded Mr Lane on continuing bail to April 16 for a probation report to be prepared.

She was considering 100 hours community service or three months imprisonment in lieu for producing the knife.

She imposed a one month sentence, suspended for two years, on the charge of threatening to kill and she fined Mr Lane €250 for trespass.

The theft of the licence and card were taken into consideration.