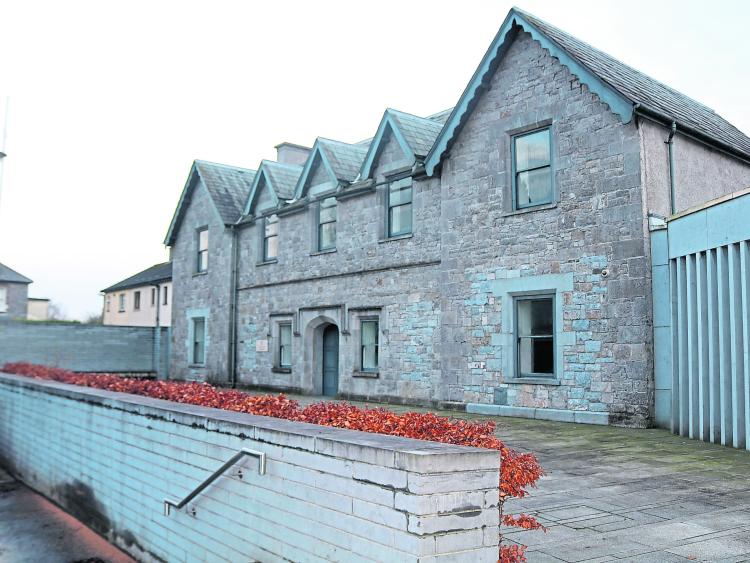 A WOMAN was up in court for speeding in a car that her ex-boyfriend wouldn’t give back to her when she left him two years earlier.

The motorist told Kilmallock Court it was her ex-boyfriend.

“He took the car off me when I left. I haven’t been driving since I left him in the middle of June, 2017.

“When I left he wouldn’t give it back to me. I got no correspondence from the house about the fine,” she said.

Judge Marian O’Leary said on the basis of the woman’s sworn evidence she would strike the matter out.