‘Nothing nice to say? Say nothing’ says Limerick councillor in wake of Caroline Flack death 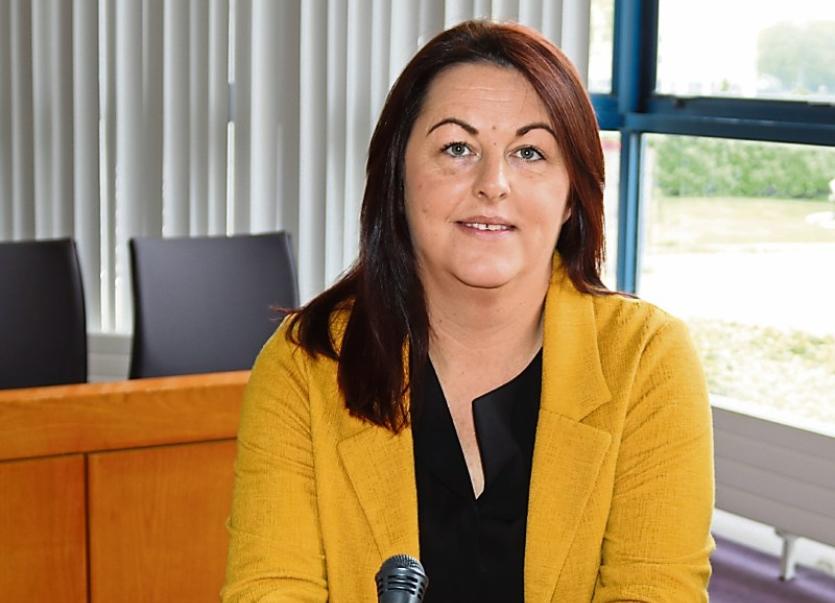 FIANNA Fail councillor Catherine Slattery has revealed she has been a victim of online abuse, and has called for a stop to it.

The City East member, one of only six female representatives in the metropolitan district, revealed in the run-up to both the local and general elections, she was a victim of “trolls”.​

It comes in a week where popular TV presenter Caroline Flack took her own life after a litany of abuse on the internet.

“There are a lot of keyboard warriors out there that feel the need to pass comment on your posts or send you private messages cutting you or your party down. While this kind of abuse comes with the job unfortunately it is not okay to call people names or comment on their appearance or get personal in anyway. Everyone is entitled to freedom of speech and their views on political parties or subjects but there is no need to make it personal,” she said.

As Willie O’Dea’s secretary, Cllr Slattery did a lot of canvassing for the Fianna Fail man.

“Someone thought it was okay to publicly cut me on social media, and while I let this matter go over my head, a lot of people would not be able to deal with it. It can affect people in different ways,” she explained.

As if to illustrate how people are more brazen in the online world, the first-time councillor came across the same person who criticised her at the front desk of a city business.

“When I walked into the foyer he put his head down he was not so confident without his keyboard,” she said.

“​This kind of online bullying and trolling has to stop. We all like a debate and getting or point across but when it goes beyond that it can get dangerous.  There are too many fake profiles and accounts dishing out horrible abuse online to people, no one deserves this kind of abuse and it can affect a person’s mental health,” she added.

Her message to all is: “If you have nothing nice to say, say nothing at all.”