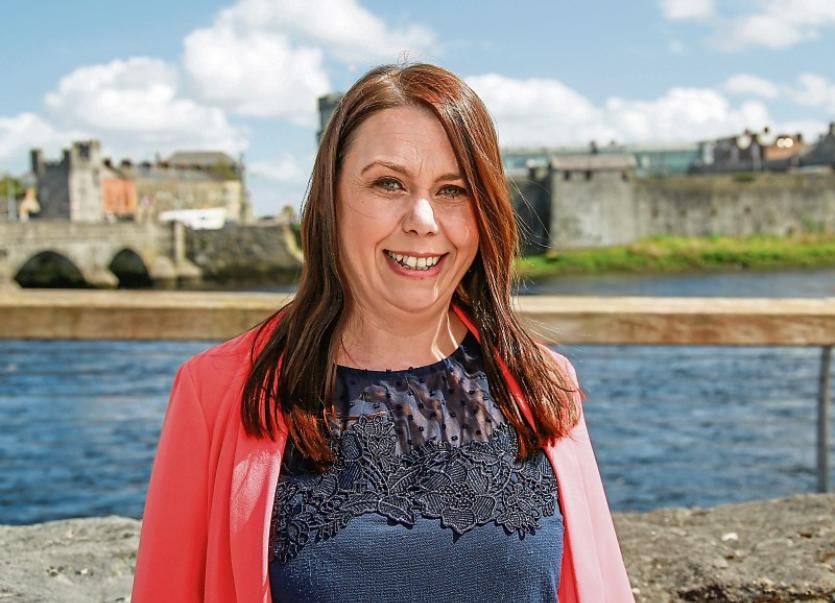 LOCAL authority bosses have failed to light the lamp with Sinn Fein councillor Sharon Benson, who described a bid by them to answer a question over lighting as “bullshit”.

At this month’s metropolitan district meeting, Cllr Benson asked for an exact cost to install 5,200 street lights in the city.

At present, 5,400 of the council’s 22,900 street lamps use LED lighting, which use half the electricity of the other current bulbs.

When asked by Cllr Benson the cost of installing these ones, council did not give an exact figure, something which enraged the northside member.

“This response is absolute bullshit if you don’t mind my saying. It makes no attempt to answer my question on costs. It seems to me the council do not know. If they do not know [the cost], how do they know if they’re getting it cheaper,” she asked. “This loan is going to impact on this council for the next 15 years.”

Brian Kennedy, speaking for the local authority said the cost of installing each light differs because of variables such as wattage, location, associated works and health and safety.

He pointed out that light installations on the main street and in an estate are different.

And he warned that while the council has been allocated €1m for the project under the Climate Action Fund, this money will be lost if it doesn’t push on with the scheme.

Cllr Benson said: “The fact of the matter is the council does not know how much it has spent on 5,200 lights. We are just handing over €12m blindly.

“From questions this morning, it would appear they don’t know how much they’ve spent on the 5,000 lights, but they are willing to hand over €12m for a contract to a lead authority. My concern is this is public money, and it would appear to me no comparative costings have been sought by the council.”

Her Sinn Fein colleague, Cllr John Costelloe said there needs to be “more meat on the bones” from council bosses.

In a written response, Mr Kennedy said: “It has been the policy of council for the past number of years to replace failed lights with LED lights. This is in part due to the existing SOX/SON lights are no longer available on the market, LED lights are more energy efficient and environmentally friendly.”