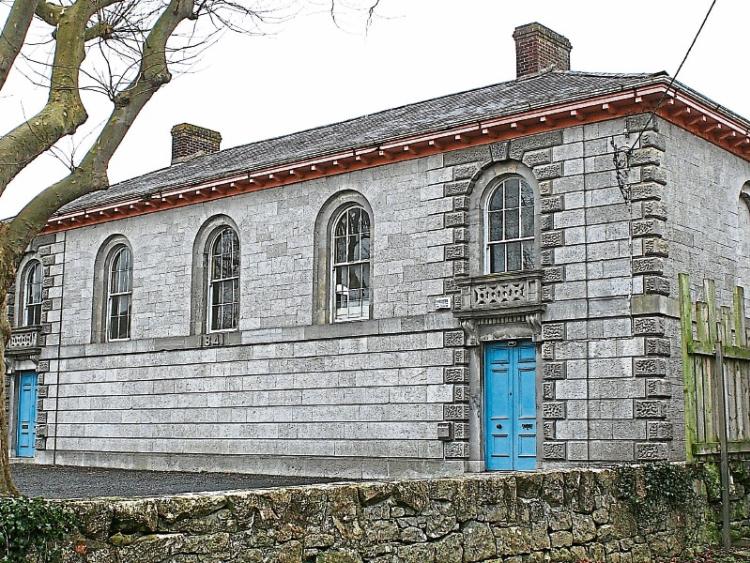 “I AM fed up with him. He has a good premises and he should run it properly,” Judge Mary Larkin said at Newcastle West court when she fined Wayne Cronin, Cronin’s Bar, The Square, Newcastle West €500 for  keeping open his premises for the sale of alcohol last May 13.

Inspector Andrew Lacey told the court gardai inspected the premises at 1.10am on that date and found 100 people on the premises, staff behind the counter and continuing to serve.

There were a number of people who were intoxicated, he said, and during the inspection an arrest had been made for a public order incident.

“No reasonable explanation was offered on the night,” the inspector said. There were 13 previous breaches.