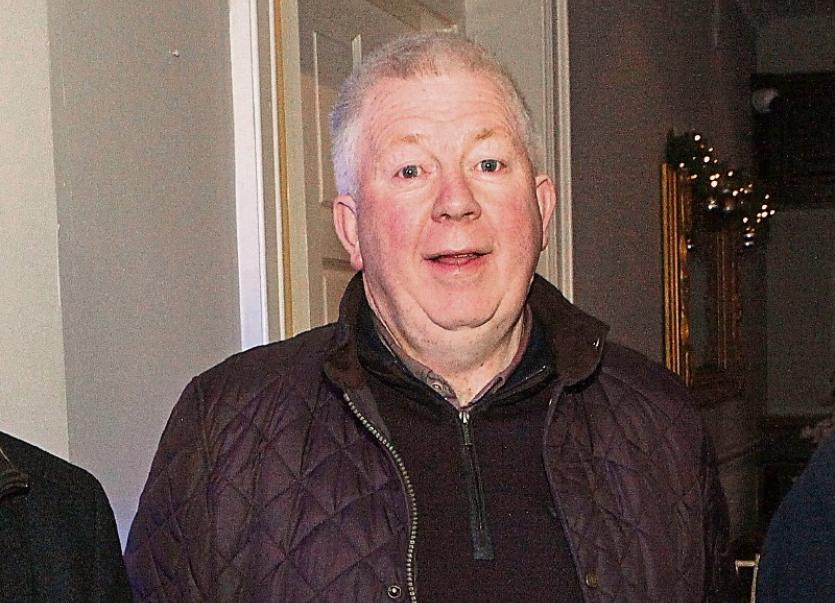 A LANDMARK garage on the Dublin Road looks set for a further revamp.

Permission is being sought for an extension of the Maxol garage, formerly known as Chawke’s, just beside the Kilmurry Roundabout.

According to a planning notice published in the national press, the proposals will see the relocation of the six fuel pumps on site, plus the removal of the existing forecourt canopy.

A new forecourt canopy will be built over the relocated fuel pumps, which will include public lighting and internally illuminated signage.

Also in the proposals, which must be submitted to local planners in the next fortnight, are the relocation of the existing totem sign, revisions to the kerbs, and the way vehicles move around the site.

One car parking space will be removed, the notice suggests.

Fine Gael councillor Michael Murphy, who represents the area around the site, welcomed the application.

He said: “It’s the standard garage to stop at in the area. I know they added a coffee shop into there a bit of time ago too. I don’t see an issue with the application. It’s a nice shop, it’s very well laid out and they serve people quickly.”