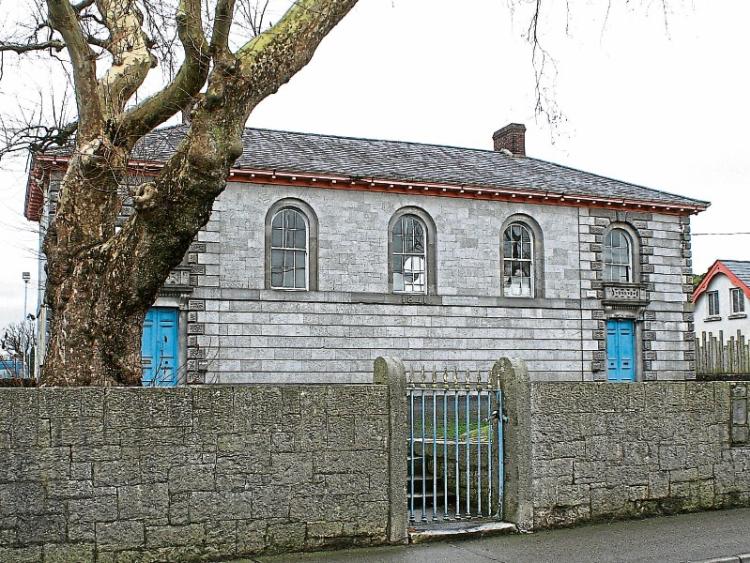 “THAT amount of drugs warrants imprisonment,” Judge Mary Larkin said at Newcastle West court where she was told local man Seán Bolger, 95, Assumpta Park was caught with herbal cannabis with an estimated value of just under €2,000.

Inspector Andrew Lacey said on that date, gardai were operating a check point and stopped a car, in which Mr Bolger was the front seat passenger. Gardai saw Mr Bolger throwing an item under the driver’s seat which turned out to be 99.9 grammes of herbal cannabis. Gardai also retrieved €500 and a phone.

Mr Bolger admitted possession of the cannabis, the inspector said. Pleading for his client, solicitor Enda O’Connor said the value of the items are disputed. His client, he said, had bought the drugs for €800.

“It is an enormous amount of drugs,” Judge Larkin said.

“He very much backed a lame horse,” Mr O’Connor said, pointing out that within five minutes of buying the drugs, he was apprehended by gardai in a random, rural area.

“He is on the bottom rung of the food chain,” he contended. “Once the vehicle was stopped, he manned up. He made admissions to the gardai. “

He was doing his best to secure employment, Mr O’Connor said and had the promise of a job. “He understands the fate in front of him” he said but asked for a short adjournment.

“I take the view that trading with drugs of a significant amount warrants a jail sentence,” Judge Larkin said but she agreed to an adjournment until May 21. “I am not going to destroy your faith in him,” she told the solicitor.