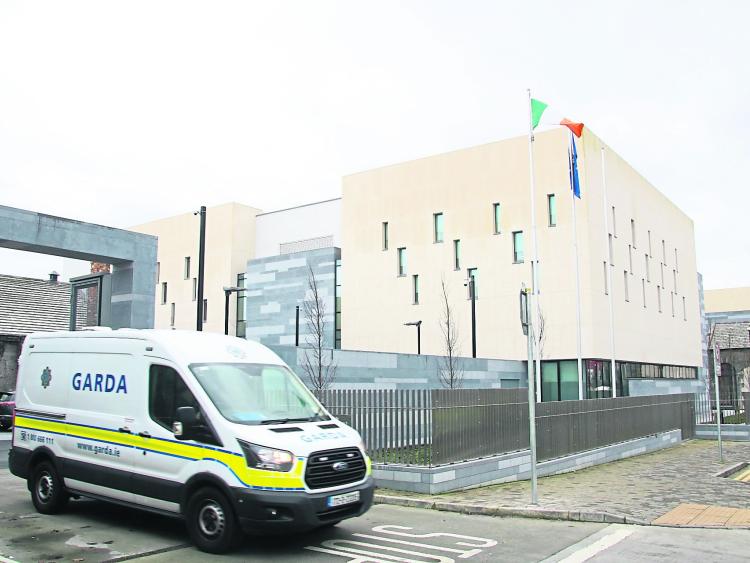 A CITY business is under investigation over the illegal distribution of premium pay channels such as Sky Sports and Sky Cinema.

Limerick District Court has heard that thousands of euro worth of high-tech equipment remains in the possession of gardai following a raid at Sat City, Lower Gerald Griffin Street in December 2018.

Gardai are seeking a court order to dispose of the equipment which, they say, should not be returned as it is illegal to possess such equipment.

Mikhail Yushchenko - the owner of the business - is seeking the return of the equipment which includes a variety of Sky boxes and remote controls.

Opposing the garda application, Barrister Reginald Garrett said his client is not facing criminal charges and that the equipment should be returned. “It is stock in an active business” he said.

“There is no investigation ongoing, no charges are contemplated. It has to be returned - it’s as simple as that,” he added.

Inspector Padraig Sutton said the equipment, which was seized under the Copyright and Related Rights Act, 2000, allows people to view a variety of premium channels without paying for them.

Judge Mary Larkin was told a file was submitted to the DPP but that no prosecution is to be mounted as an “integral garda witness” is no longer available.

Read also: Teenage girl climbed out window to escape from intruders in Limerick

An investigator with Sky, told the court a complaint was made to gardai after a test purchase was carried out at Sat City.

During the subsequent search, several Sky boxes which had been “obtained fraudulently” were seized along with other equipment which was being used to distribute premium channels online via a server room.

The investigator said a number of the Sky boxes were associated with addresses in Limerick which do not exist and that a Sky engineer has been implicated in the illegal activity.

The matter was adjourned to November 26. In the meantime, gardai are to retain possession of the equipment which is worth around €10,000.